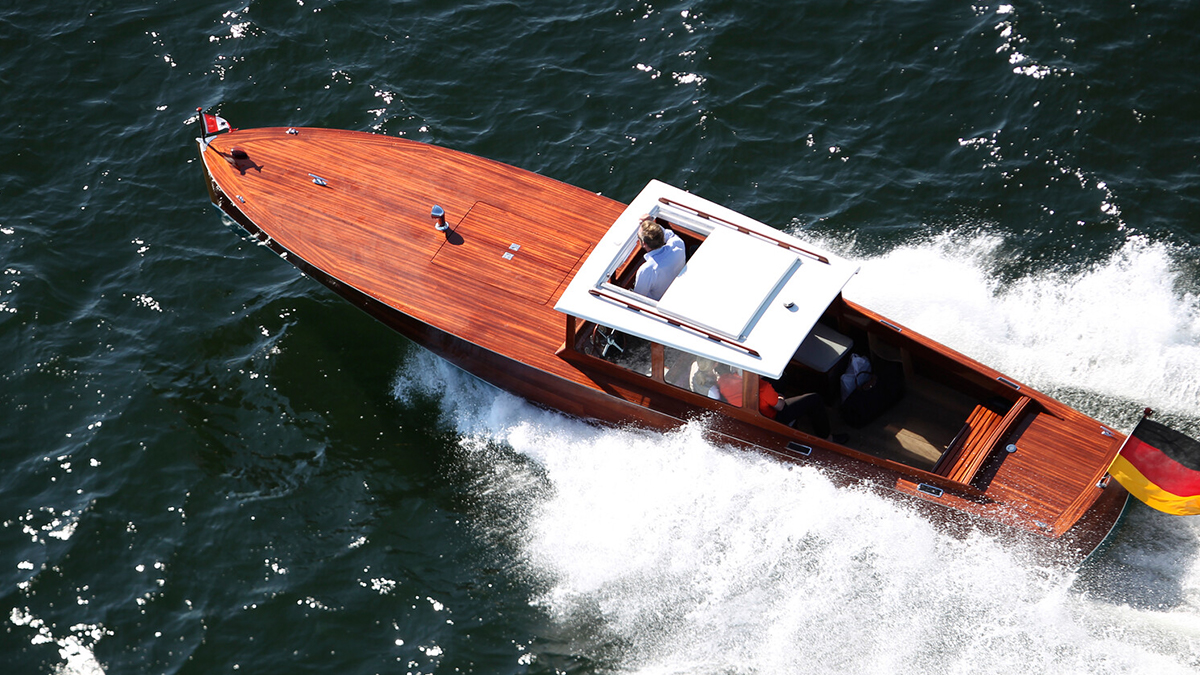 In summer 2011, a remarkable new, yet clearly classic motorboat, appeared at the Robbe & Berking Classics shipyard. It was hull number one, a commuter yacht developed and built in collaboration with yacht designer Kay-Enno Brink, inspired by the popular commuter yachts of the US East Coast in the 1920s and 1930s. This boat is also the shipyard's first standard product, which otherwise specialises in restoring classic yachts and building replicas of historical yachts based on the original plans.

In its edition dated March 1926, the major American magazine "The Rudder" reported of a new phenomenon: "Each year, the number of rich men who commute between their summer residences and offices is growing. The Hudson and East River often look as though they're holding a yacht parade; between 8:30 and 9:30 in the morning and then again in the afternoon, between 4 and 6 pm. In order to satisfy demand, the designers have developed an entire range of fast cruisers with sufficient protection for bad weather..." These boats were elegant, fast and seaworthy. These were the legendary commuter yachts, which were often called Express Cruisers or simply limousines.

The new Robbe & Berking Commuter was inspired by this great chapter in boating history and is an ode to the style and tradition of these extraordinary yachts. Hand-built from mahogany using the right method by boatbuilders of Robbe & Berking Classics, this compact yet fully competent boat is not only extremely beautiful but is also diverse: a picnic boat, superyacht tender, shuttle boat for clubs and hotels or simply the perfect, relaxing family boat. At any rate it is safe, dry and seaworthy.

The boat is truly eye-catching in every district and port: its elegant lines and shiny, varnished mahogany makes a shimmering statement about the owner's taste and style. The nine-metre long boat with speeds of nearly 30 knots is not only visually appealing but is also excellent to handle.

The boat has already successfully completed a number of test runs this summer. The elegant motorboat also bravely withstood extreme weather conditions in Helsinki, Göteborg and the Flensburg Fjord. "Its slim and narrow hull cuts through tall and short waves like butter!", gushed one of the guests on board. "The boat travels like a fast train, as though on rails." As an escort boat at the Six Metre World Championships in Helsinki, the 9.12-metre boat reached 27 knots with ten passengers on board despite the wind and waves without diving and crashing around as is often typical of motorboats. The skipper and passengers sit inside the day cabin, protected from the elements, with additional seating outside in the aft cockpit.

The numerous furnishing options allow for a wide variety of uses. With its non-slip teak deck, bow thruster and additional luggage hatch, the commuter can also be used as a taxi boat for hotels and restaurants situated along the waterfront. The boat has also been earmarked for use as a superyacht tender and fast picnic boat. This is all made possible due to the fact that the boat was designed as a standard model while being hand-built using wood. This method of construction enables extensive customisation, always within the frame provided by the hull and motor.

The series' prototype can be viewed at the shipyard; you'll be sold after a test drive. Book an appointment with us! The boat can also be seen at certain autumn fairs, for example at the Hanseboot in Hamburg. 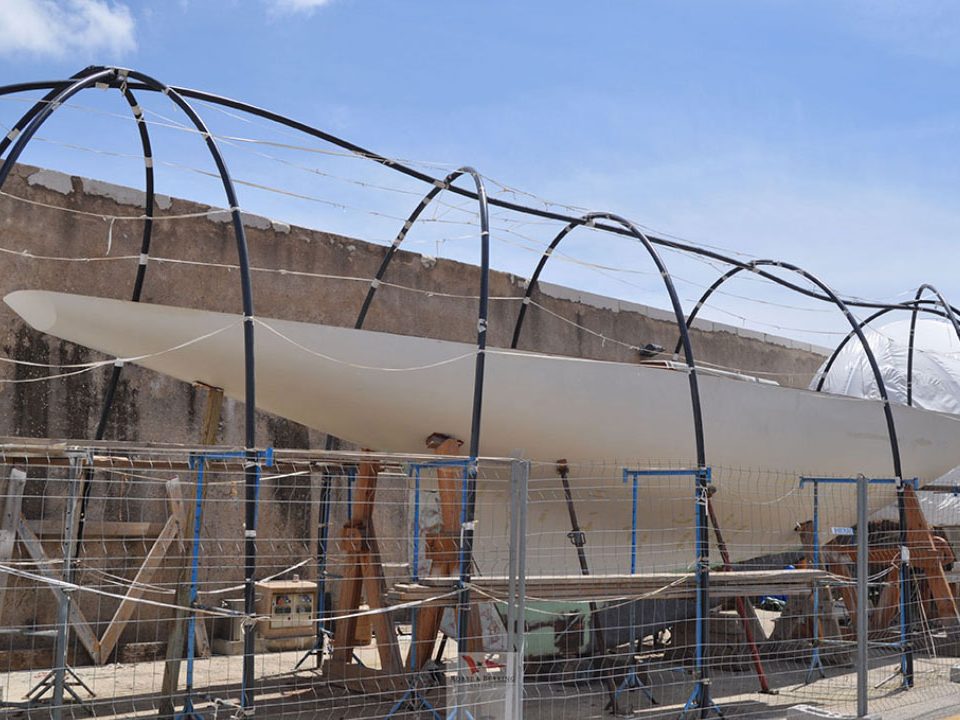 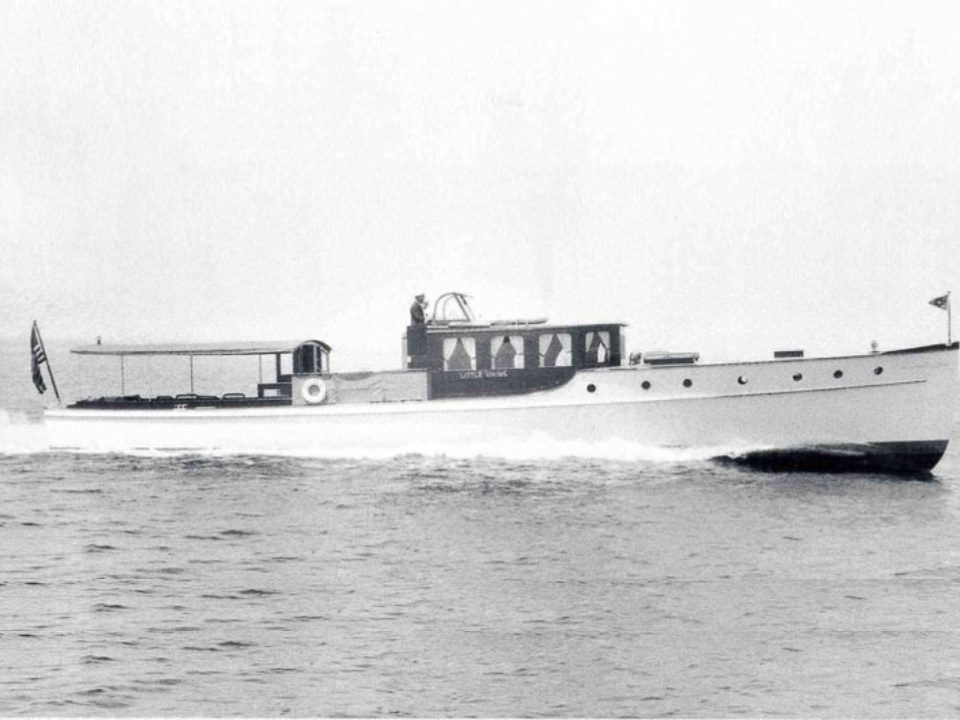 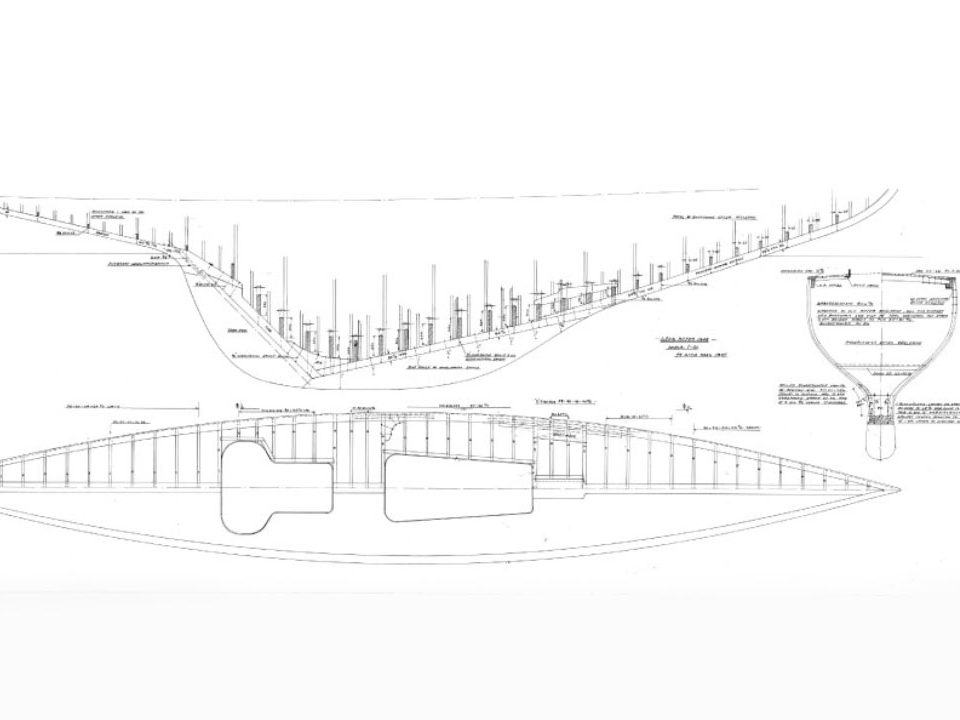