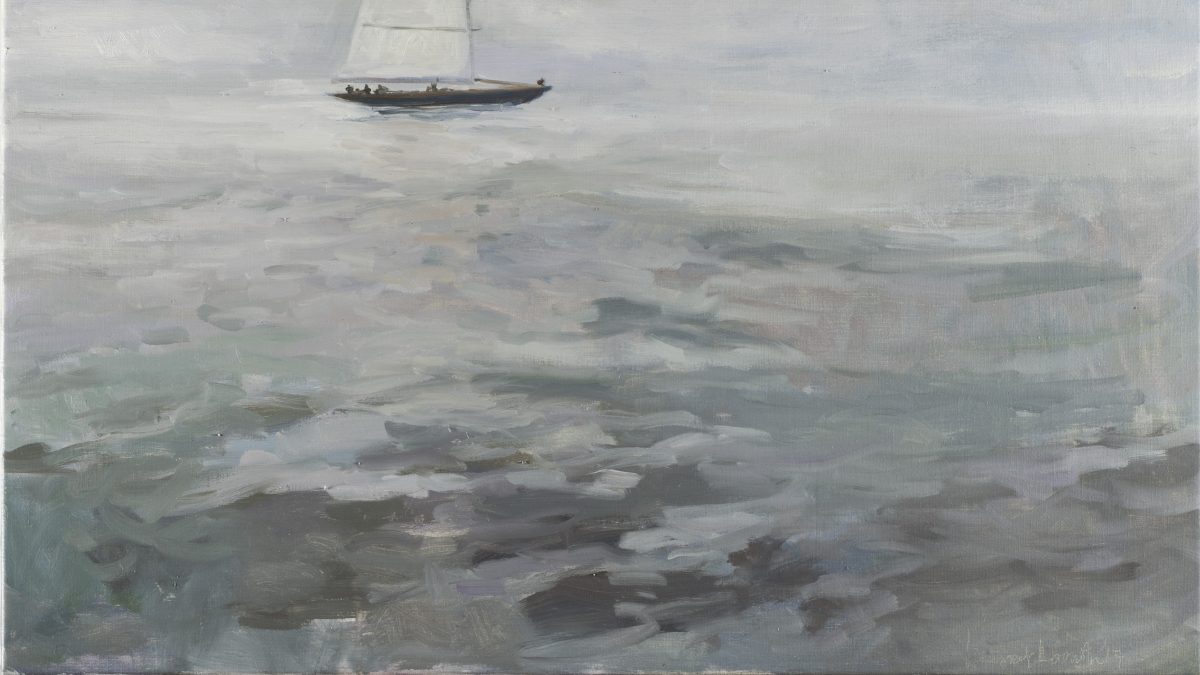 The North German Realists at the Robbe & Berking Sterling Cup.

Since 1989 this group of artists has met once a year at much-noticed common plein air painting symposia in different locations. While New Zealand and the USA are still in the final competition for the 2017 America’s Cup in Bermuda, the artists are setting out to the Flensburg Fjord which has become a mecca of the big 12 mR yachts over the last 20 years through the silver and yacht manufacturer Robbe & Berking. These elegant yachts were sailed from 1959 to 1987 around this oldest sports trophy in the world. From June 29 to July 2, 2017, they compete for the “Robbe & Berking 12mR European Championship” on the Flensburg Fjord.

Eleven yachts will follow the invitation of Robbe & Berking and thus a fleet that has rarely existed in one place in the over 100-year history of the class. The number of arriving yacht photographers speaks volumes. It will be a challenge with paintbrush and canvas for Nikolaus Störtenbecker, the initiator of the group, and his colleagues Andre Krigar, Margreet Boonstra, Frank Suplie, Tobias Duwe, Erhard Göttlicher, Frauke Gloyer, Meike Lipp and Corinna Weiner. No motif repeats itself at a regatta, everything is permanently in motion.

The resulting pictures will be shown in a large sales exhibition from July 21 in the newly opened Robbe & Berking Museum. 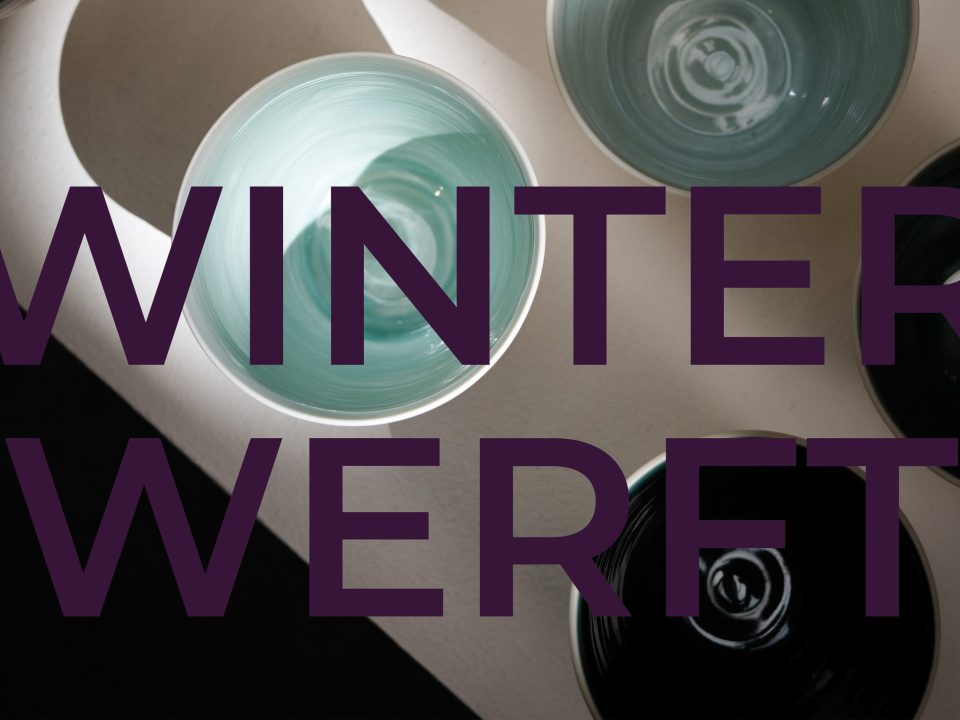 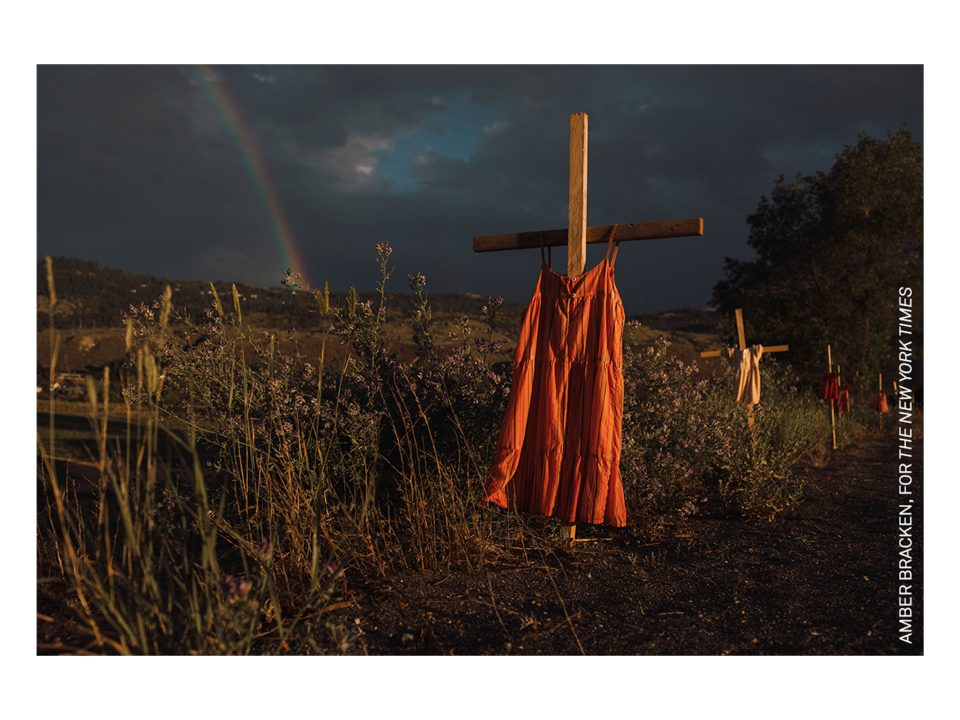 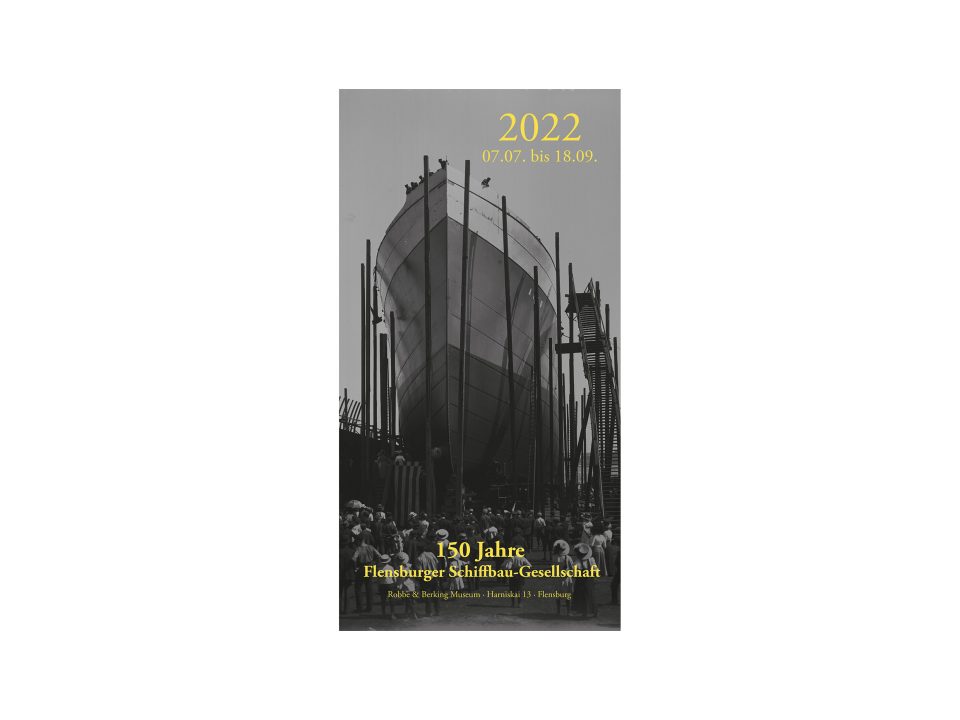 The history of the Flensburger Shipyard (FSG)