HISTORIC 12-METRE TO BE RESTORED 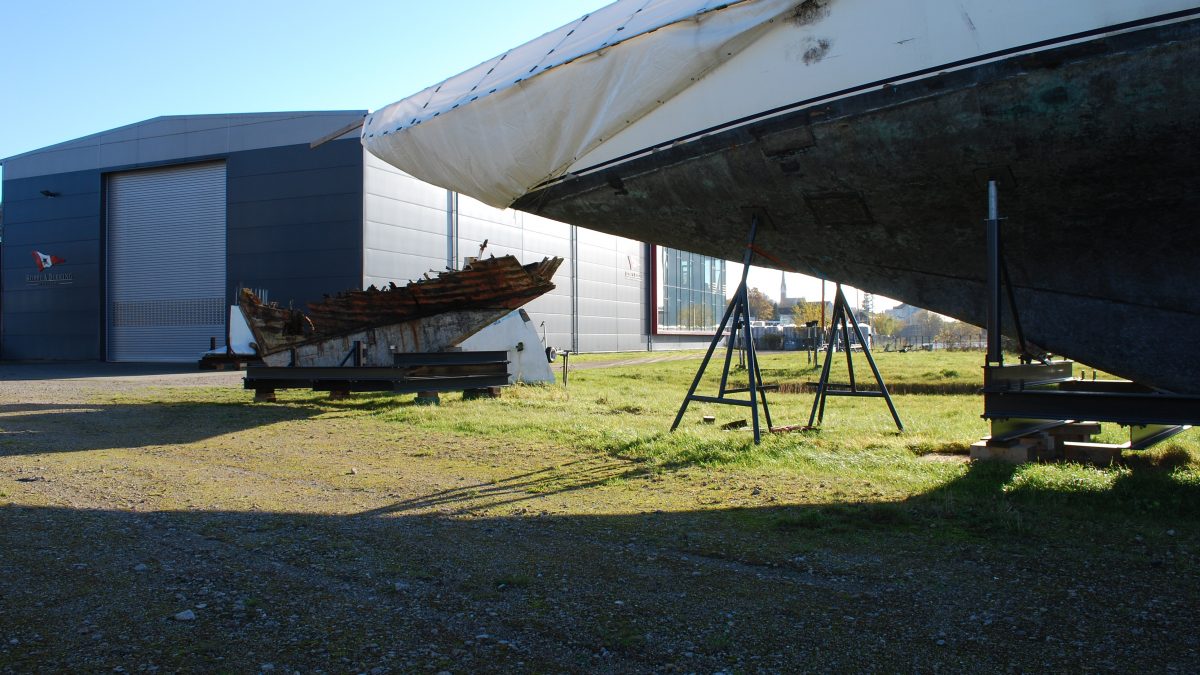 Spotted on the courtyard of Robbe & Berking Classics; Gretel, a piece of America’s Cup history.

Spotted on the courtyard of Robbe & Berking Classics; Gretel, a piece of America’s Cup history. This legendary 12-metre yacht has had a long journey so far, from Australia via the United States and Italy to Flensburg. In 1962 she was the boat of the Australian challenger, Sir Frank Packer, but she was sailed by Jock Sturrock and was the faster boat. Despite this, the American yacht, Weatherly, with Bus Moosbacher at the helm, won in the end. One race was actually won by Gretel and the others were exceptionally tight. This was the first challenge that could actually have been successful. Gretel is named after the wife of Frank Packer, who once again challenged with Gretel II in 1970.

The first Australian 12-metre ever, Gretel was full of innovative ideas, her designer Alan Payne also carried out tank testing at the Stevens Institute in New York. As she was so superior, the Americans changed the rules after this Cup so that all future challengers would be barred from American design or build technology. After the America’s Cup regatta of 1962, Gretel served as trial horse for several following Cup challenges. Later she was sold to Europe and sailed many years in Italy and it was here that she was found by Robbe & Berking Classics and transported to Flensburg for a complete restoration. 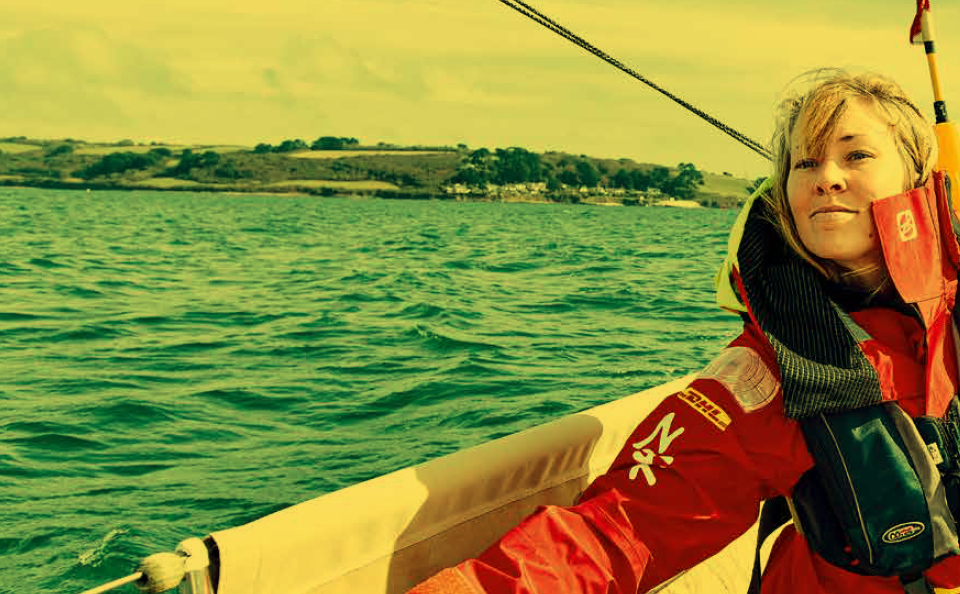 Slow boats around the world

The classic among the sailing models 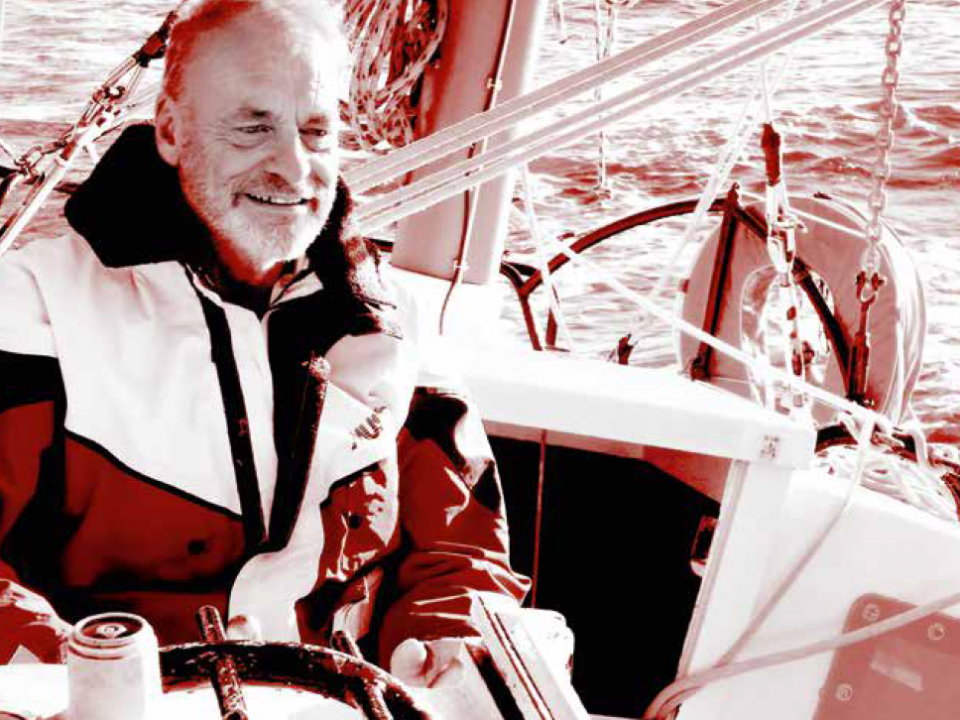