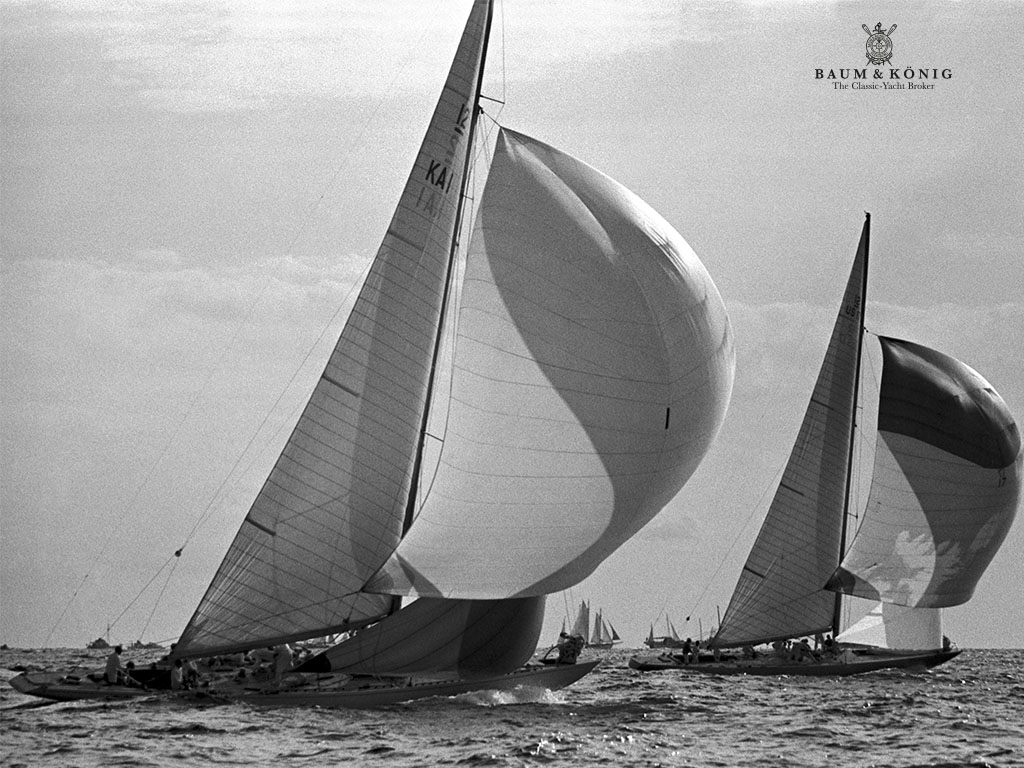 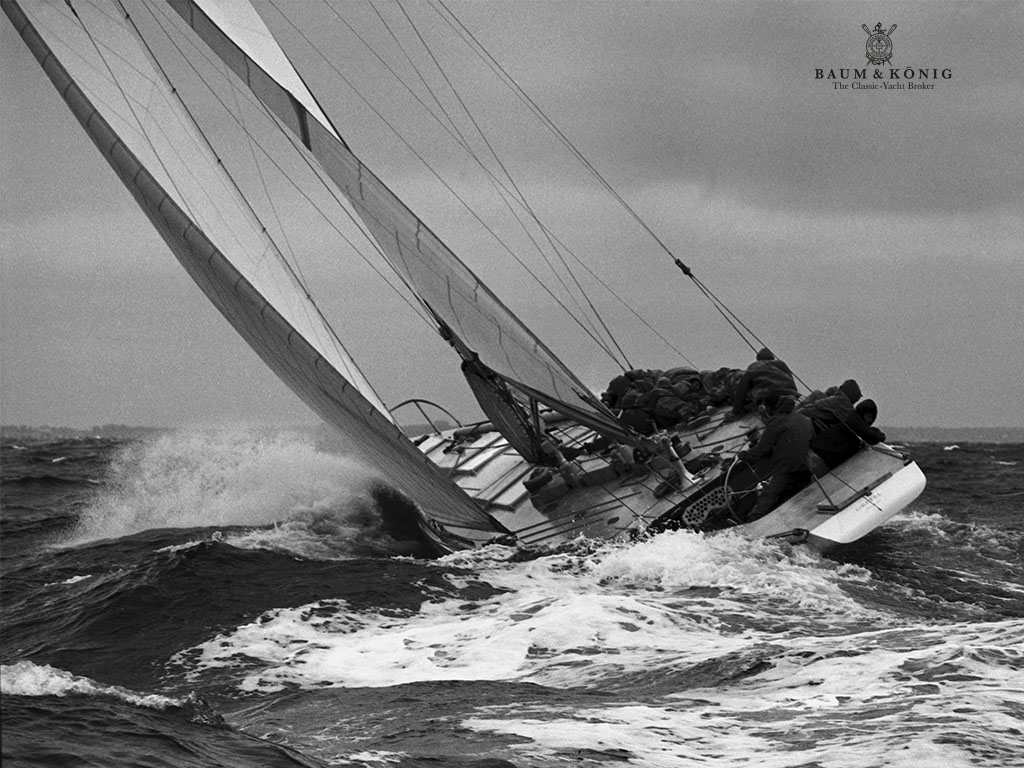 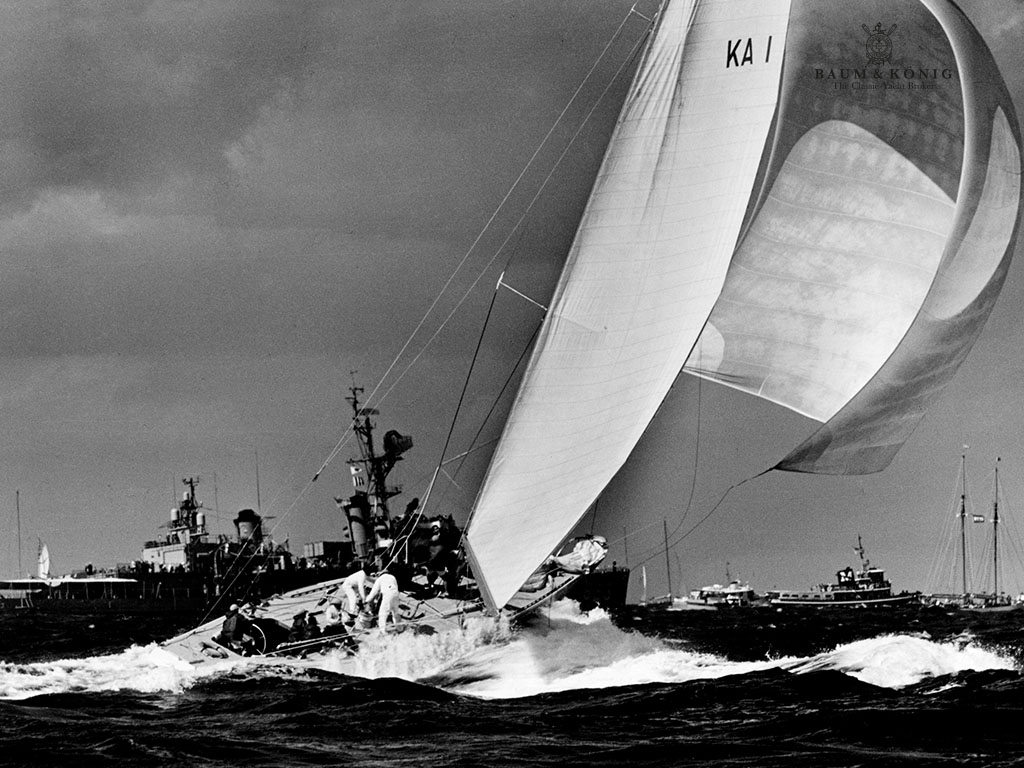 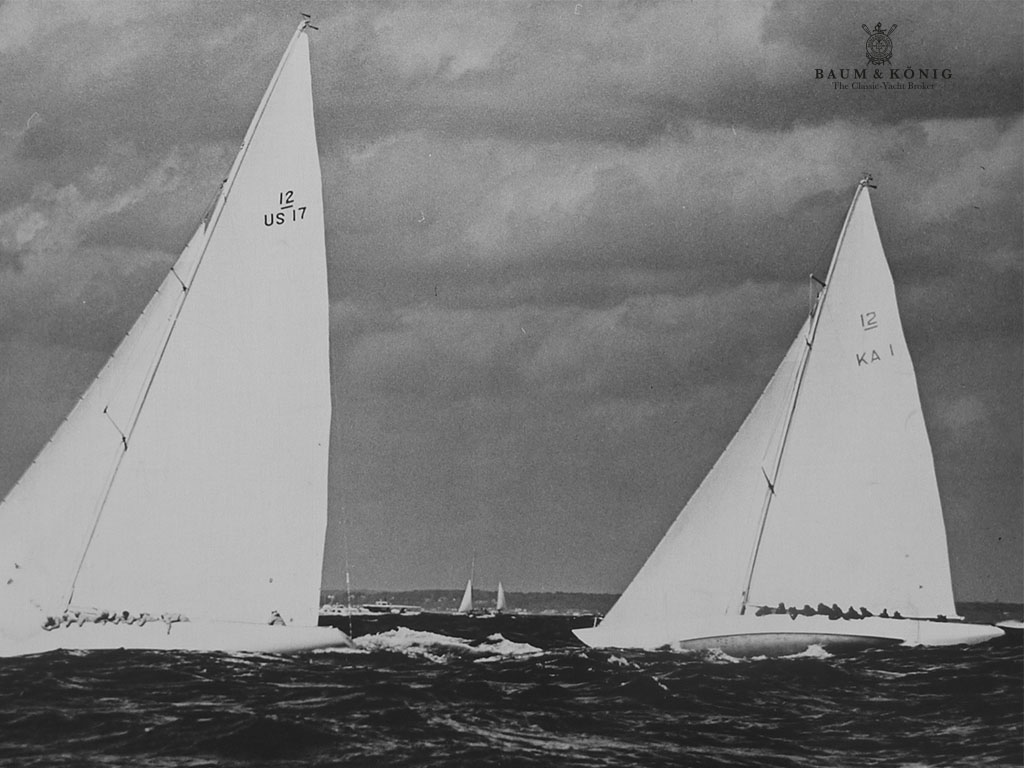 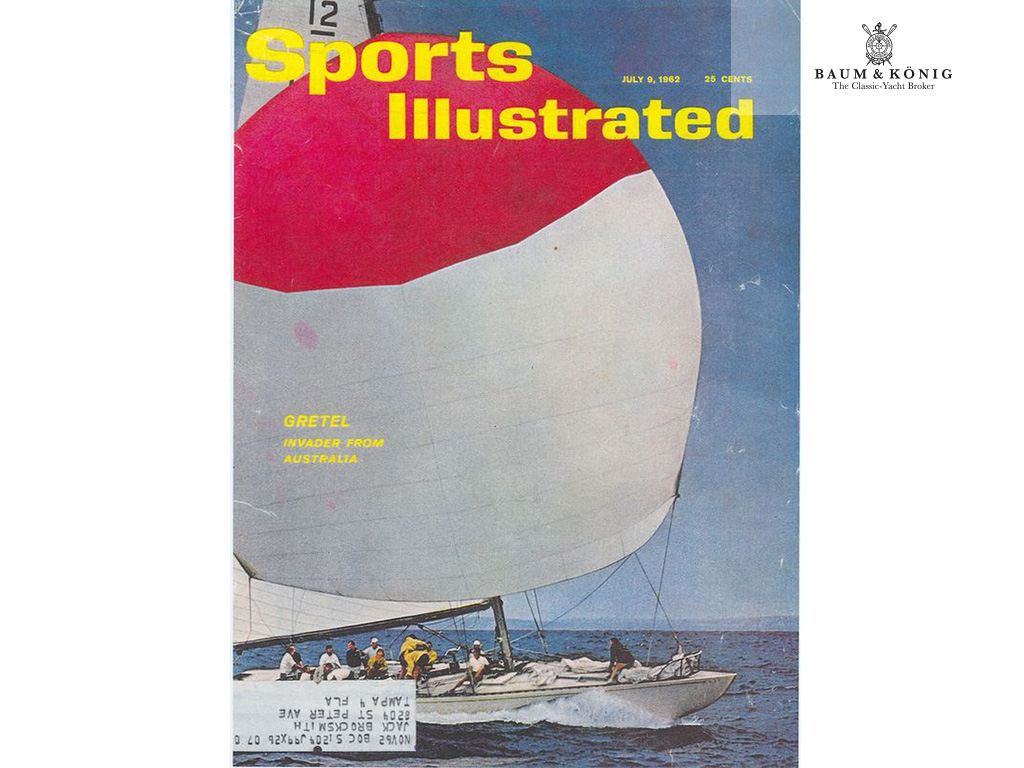 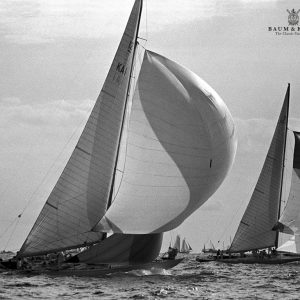 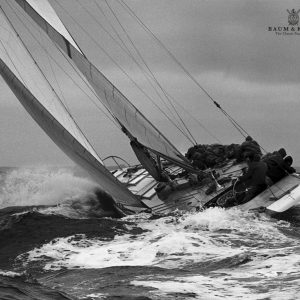 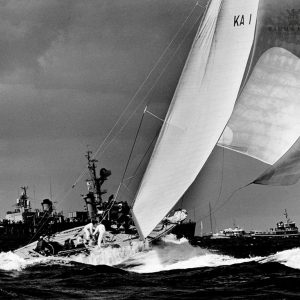 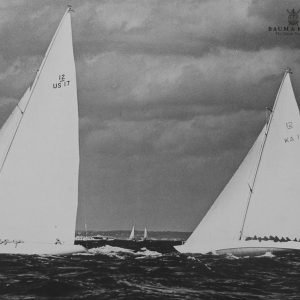 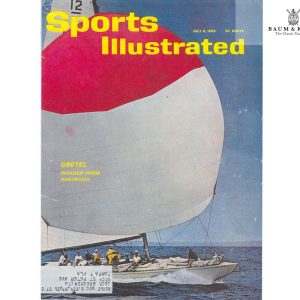 One outstanding classic yacht of America’s Cup fame is now available for restoration at Robbe & Berking Classics yard in Flensburg. The 12-m-R yacht GRETEL sailed as a challenger for the America’s Cup in 1962. It was the first ever Australian 12mR. GRETEL was designed by the yacht designer Alan Payne. Her hull was built of wood on steel frames.

The 12 metre designed by Alan Payne was full of new ideas. A groundbreaking innovation was the ability to connect the genoa winches to one another via a four-speed gearbox and to operate them with foot pedals. This increased the efficiency when turning immensely.

The first ever Australian 12 metre was launched on February 19, 1962, seven months before the America’s Cup races. Nine days later the yacht was christened GRETEL in memory of Frank Packer’s deceased wife. Already with the first test strokes against “Vim” it became clear that “Gretel” was very fast. At the end of May 1962, both ships were sent to the USA, where “Gretel” later fought a tough and worthy battle with the defender, “Weatherly”. The races were exciting and were only narrowly won. The Australians won one race. After the cup races of 1962, the fast “Gretel” served as a sparring partner for later teams; 1967 for the challenger “Dame Pattie” and later for “Gretel II”, Packer’s second challenge from 1970. “Gretel” last sailed in 1975 in the first “Southern Cross” team.

From 1973 to 1974 it belonged to “Yanchep Estates Pty. Ltd. ”with home ports in Perth and Yanchep. In 1975 the “Southern Cross America’s Cup Challenge Association, Ltd.” owned the yacht, from 1976 to 1979 it belonged again to the “Gretel Syndicate” and in 1980 it was removed from Lloyd’s Register. From 1982 to 1994 she worked as a charter yacht in the Whitsundays, later she was sold to Europe and sailed for many years in Italy. It was found here by the Robbe & Berking Classics shipyard and is now being transported to the shipyard in Flensburg for a basic restoration. “We want to restore the ship to its original condition from 1962,” said shipyard manager Oliver Berking. “This is a unique piece of yachting history and must be preserved!”