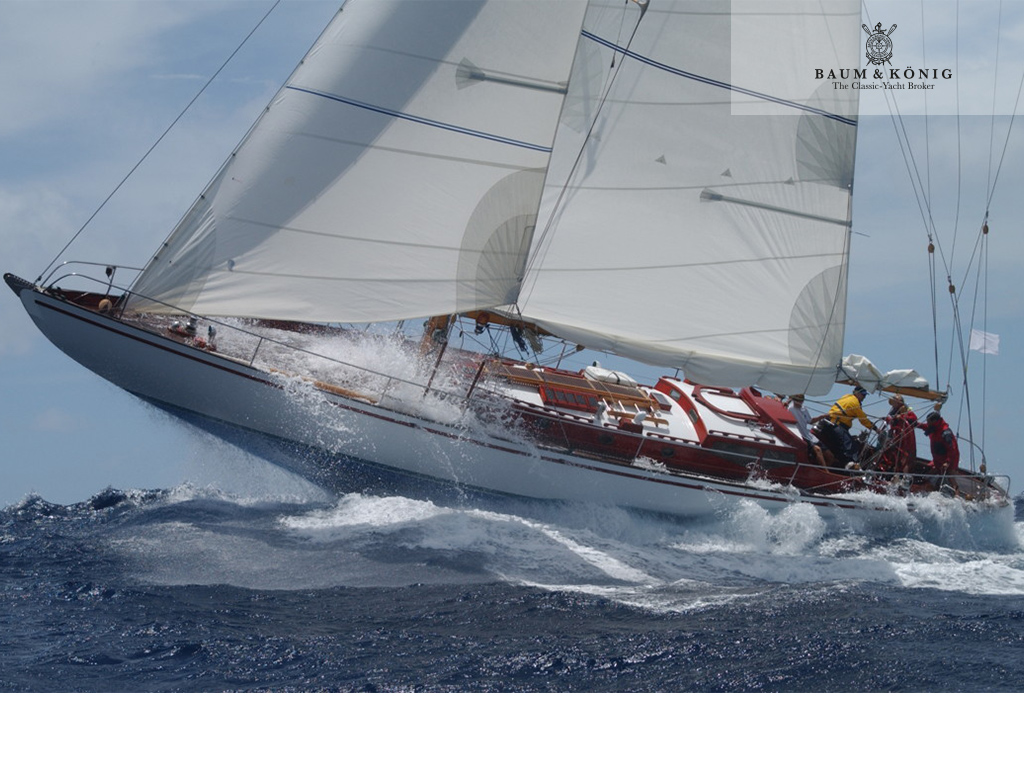 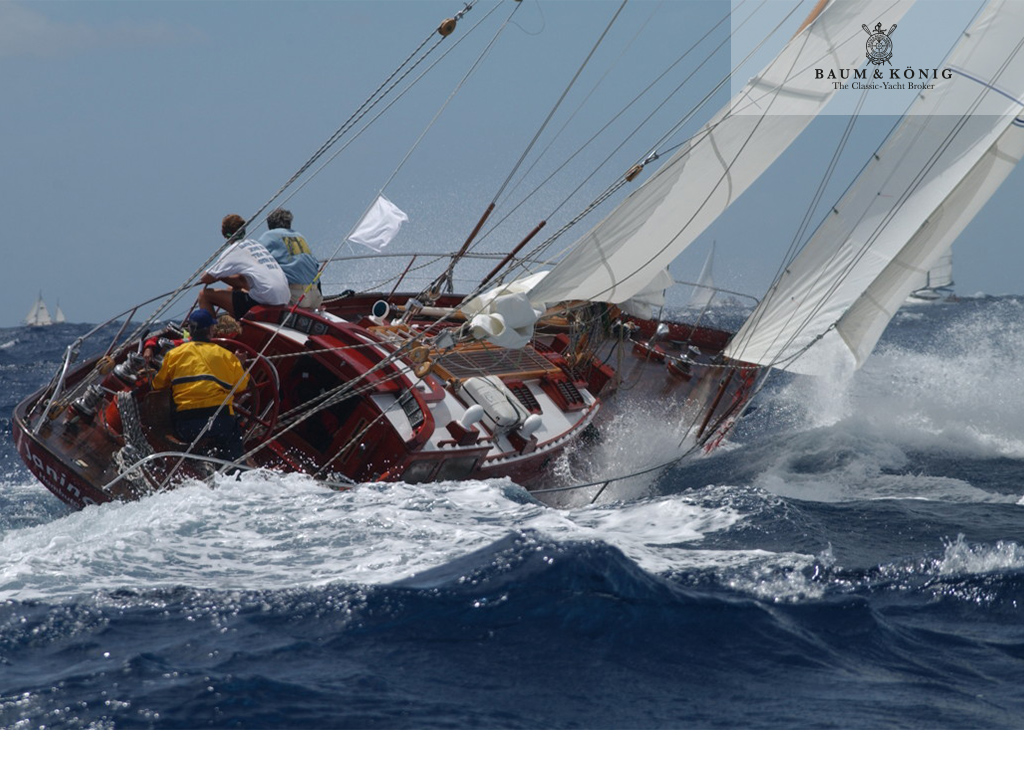 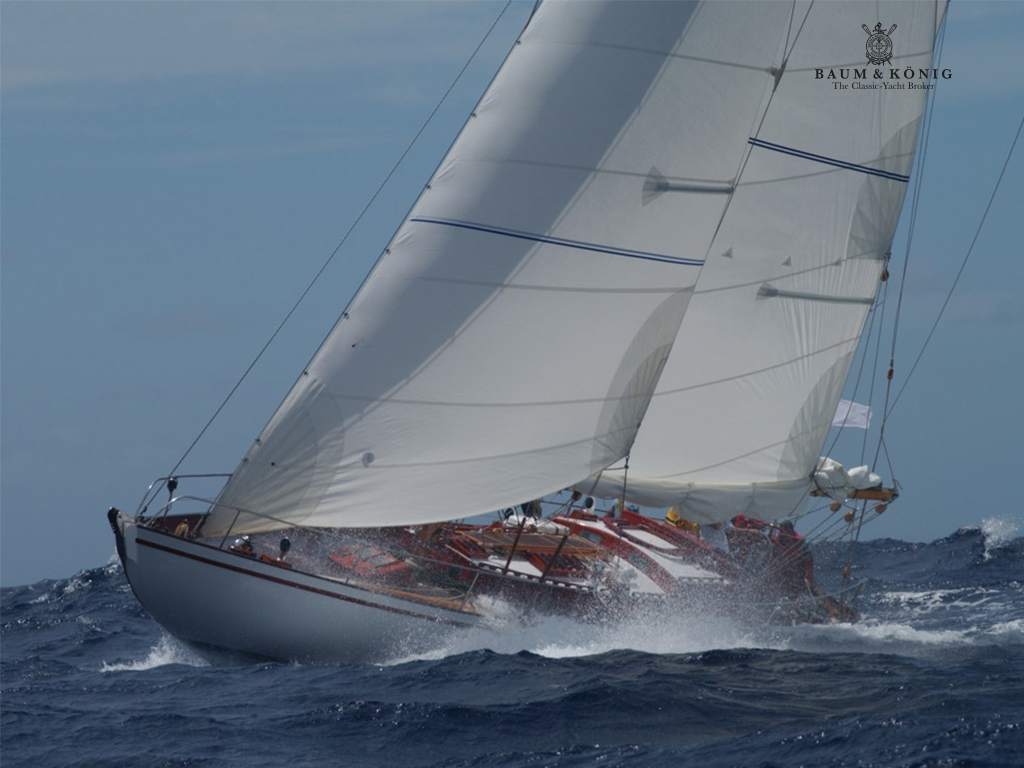 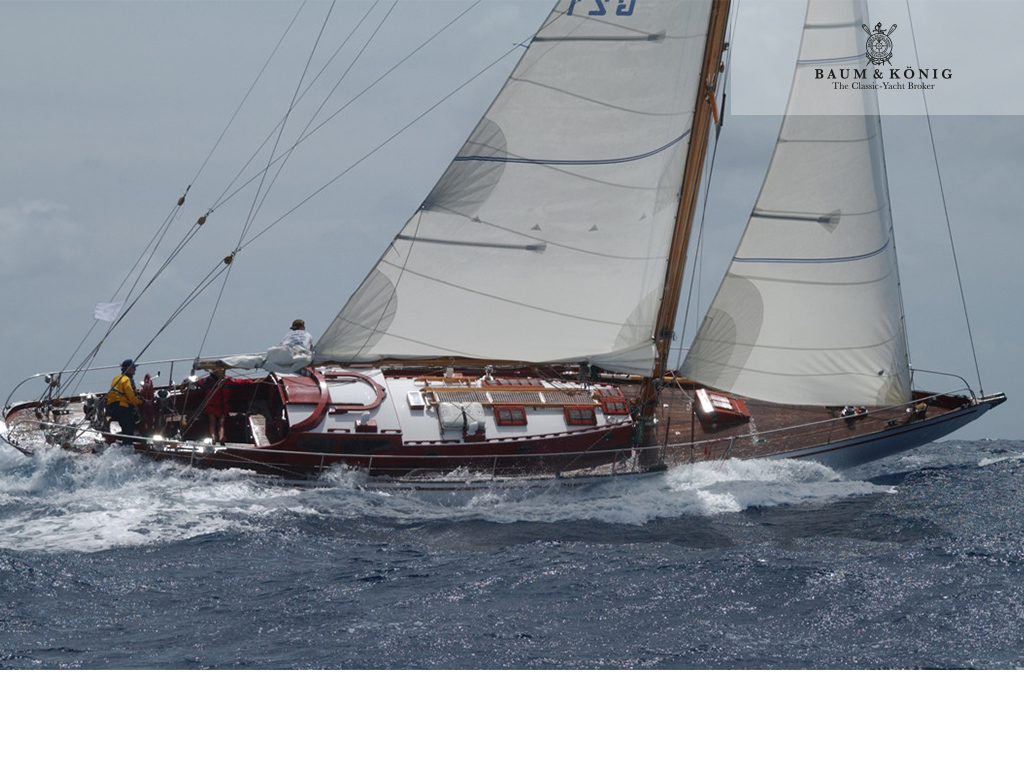 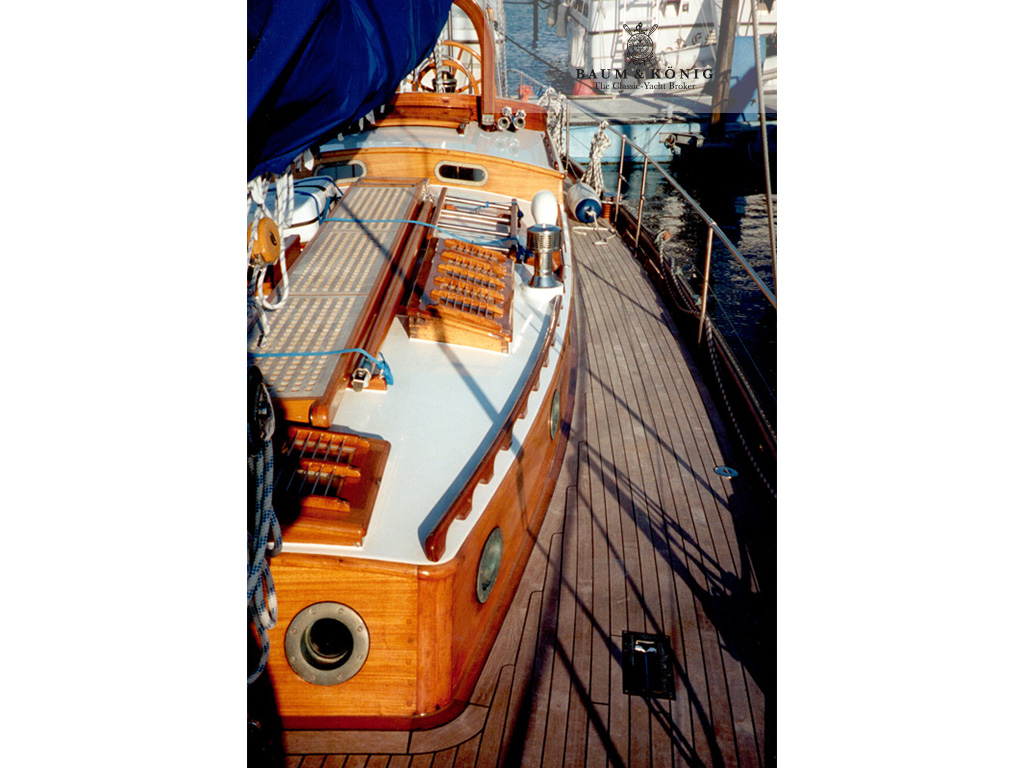 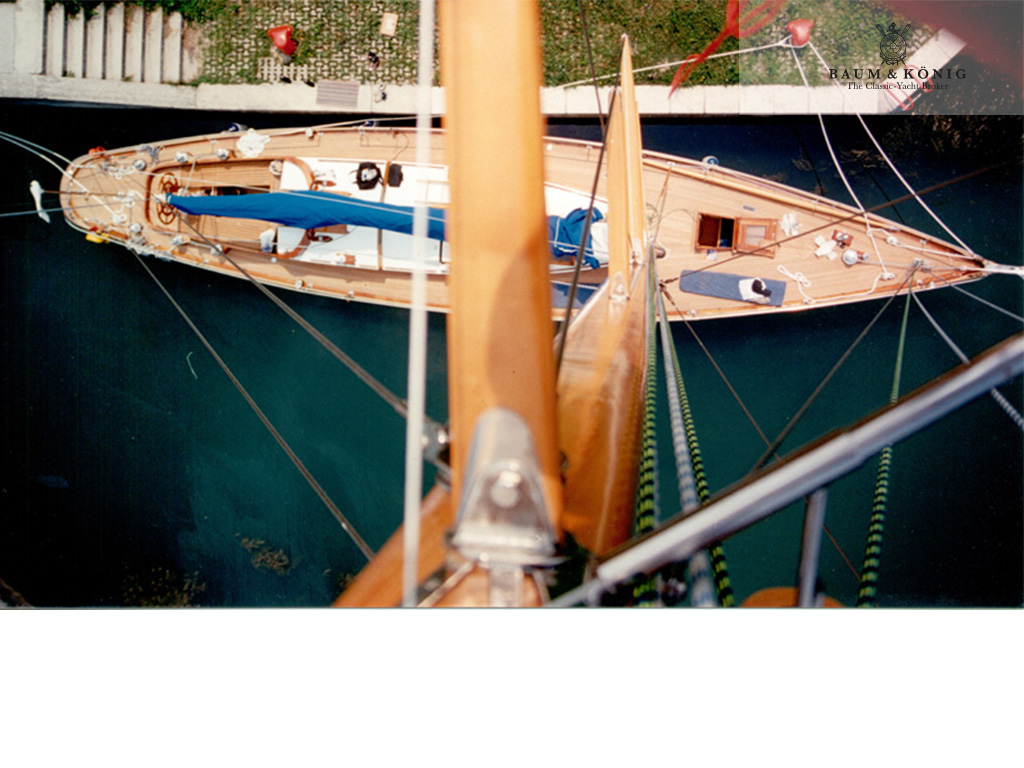 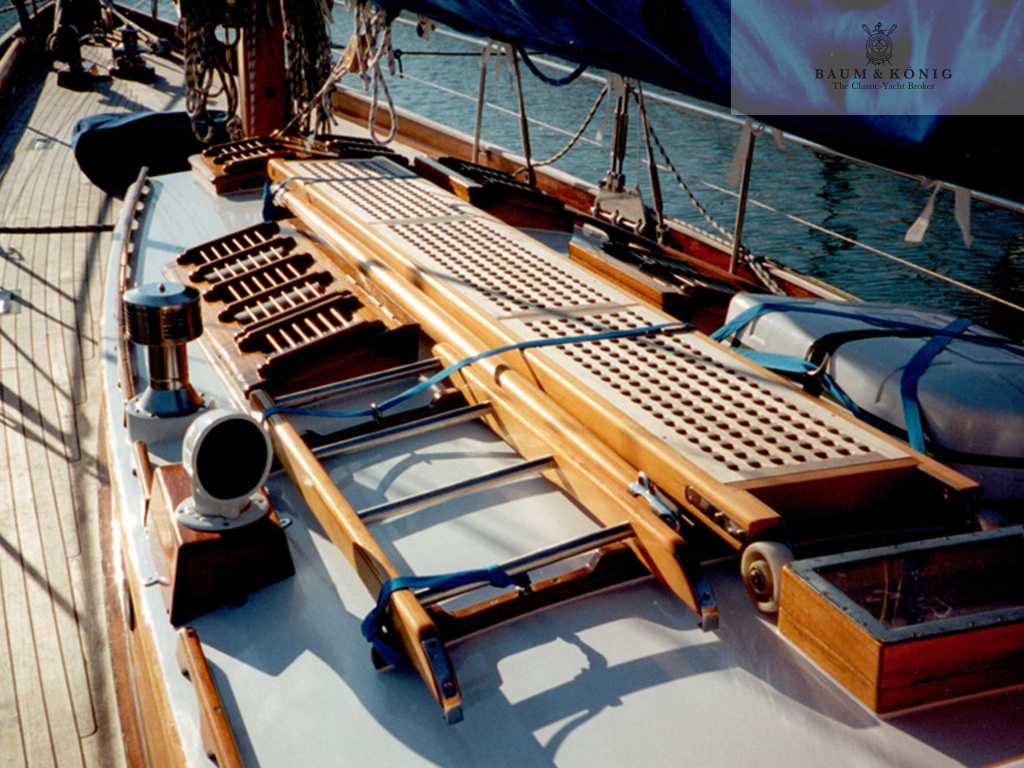 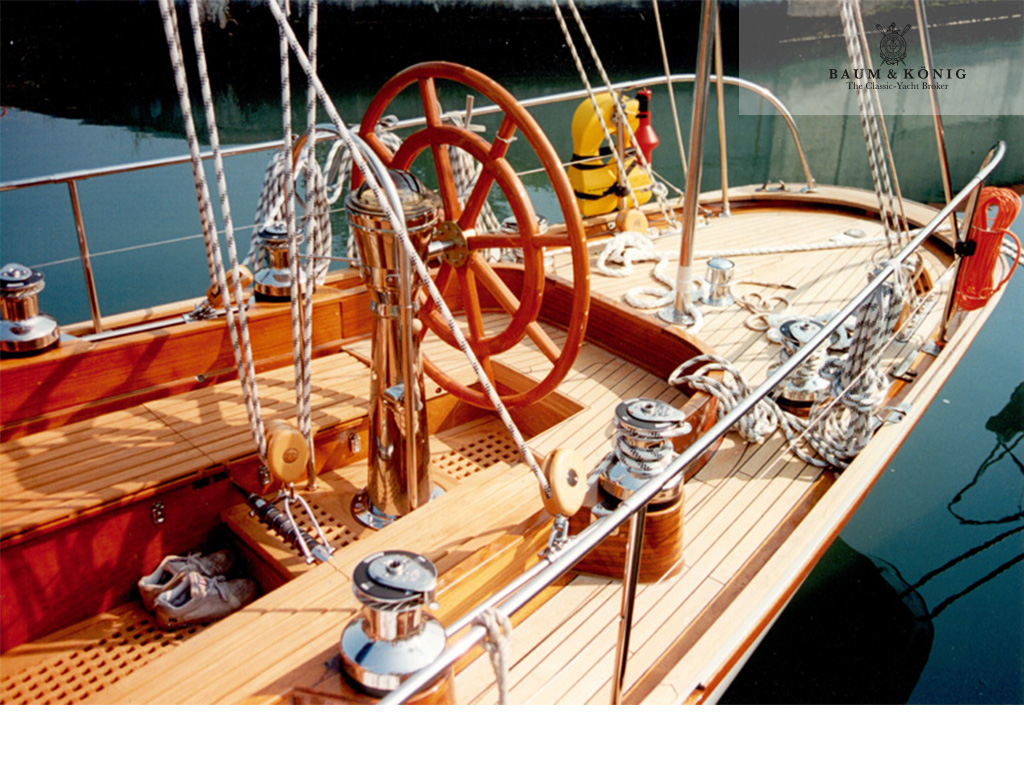 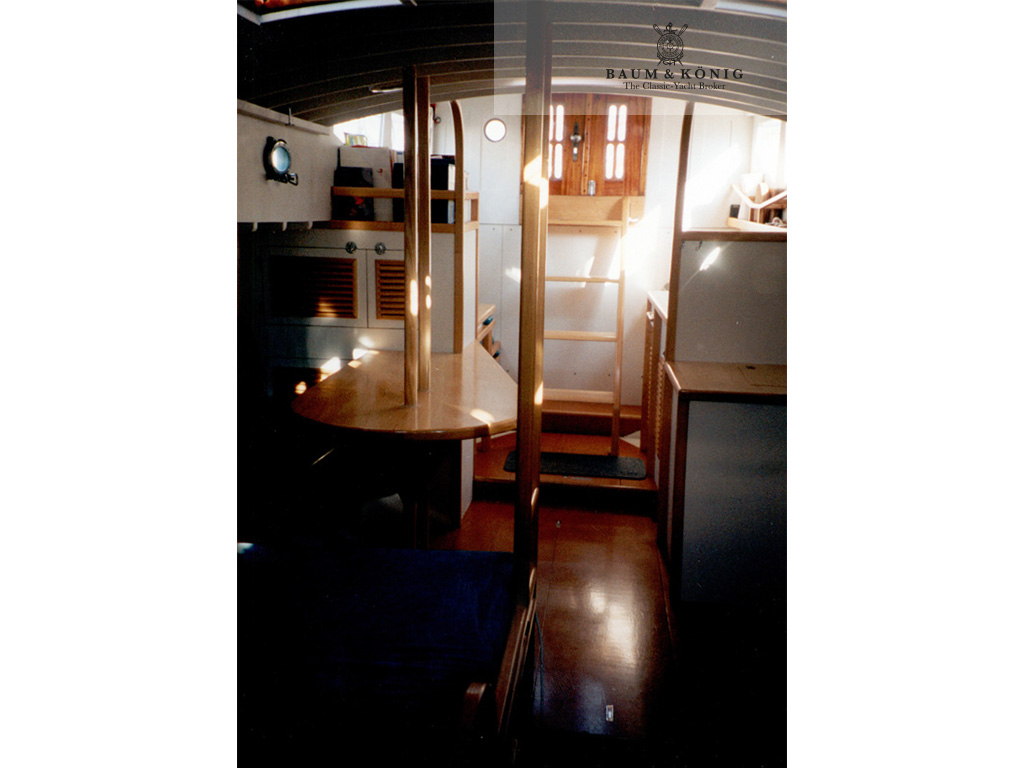 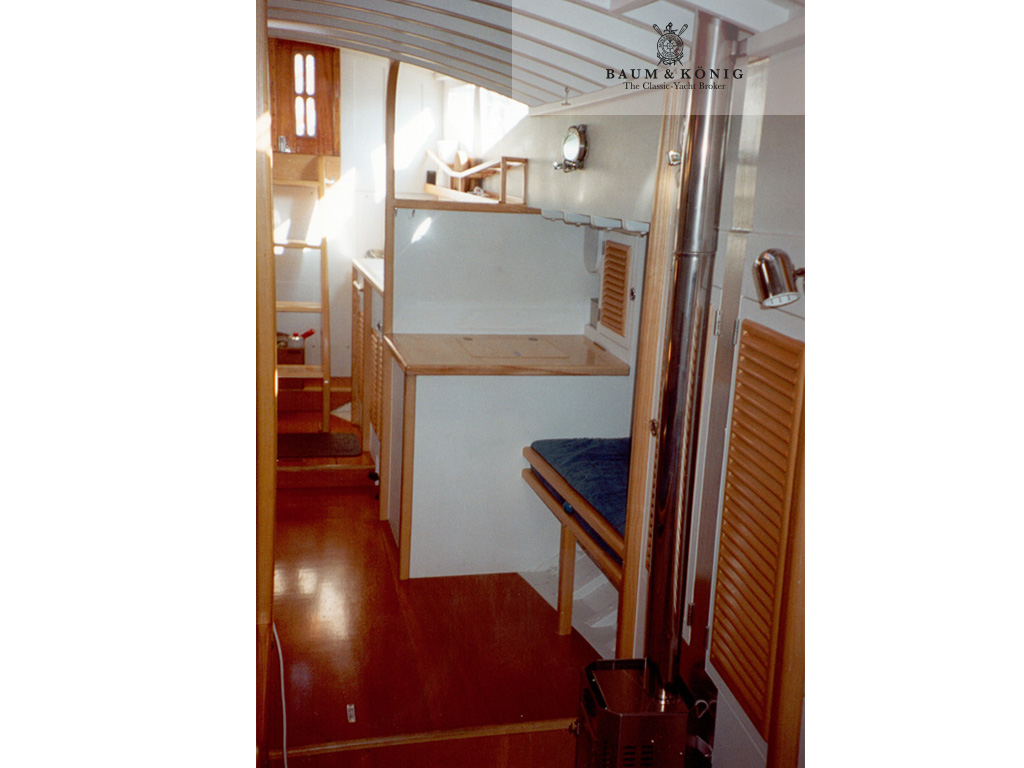 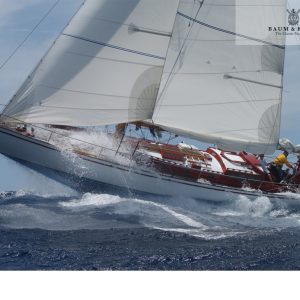 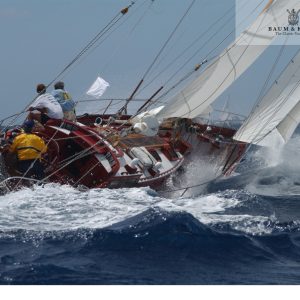 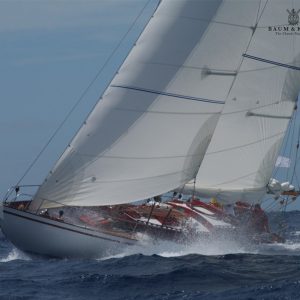 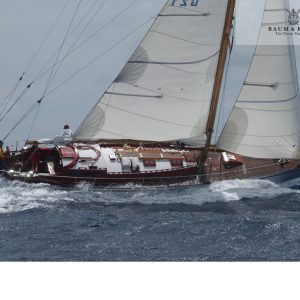 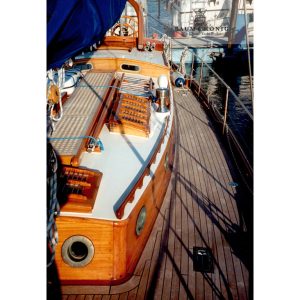 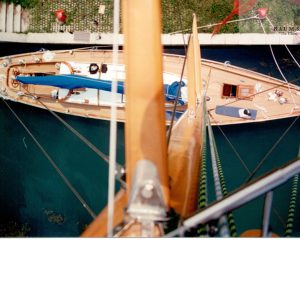 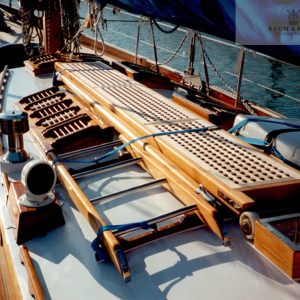 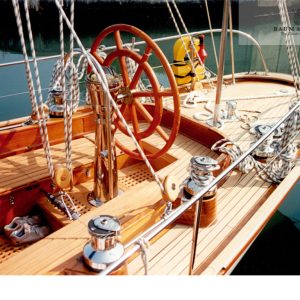 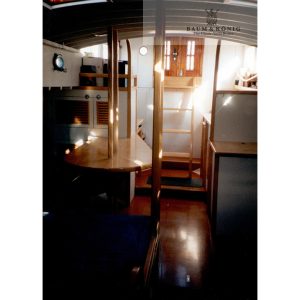 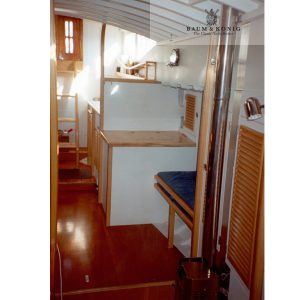 One of the few capable and fast 100 sq m “Seefahrtkreuzer“ that was built for a private owner and not, as so many others, for the German Navy or Luftwaffe. This fine example was launched in 1939 at the Kröger Werft in Warnemünde; a yard that built quite a few of these fine and seaworthy boats. However, most private owners at the time opted for the much cheaper and lighter skerry cruisers even if these did not possess the seagoing qualities of the “Seefahrtkreuzer”. After the war she became one of the many “Windfall Yachts“ that were taken by the British but she was returned to Germany during the 1950s. Re-rigged as a yawl by Abeking & Rasmussen, she was rigged back to her original sloop configuration during an extensive refit that commenced in 1990. She has since sailed many miles offshore, including several Atlantic circuits. A fast and seagoing offshore yacht with bags of gear!