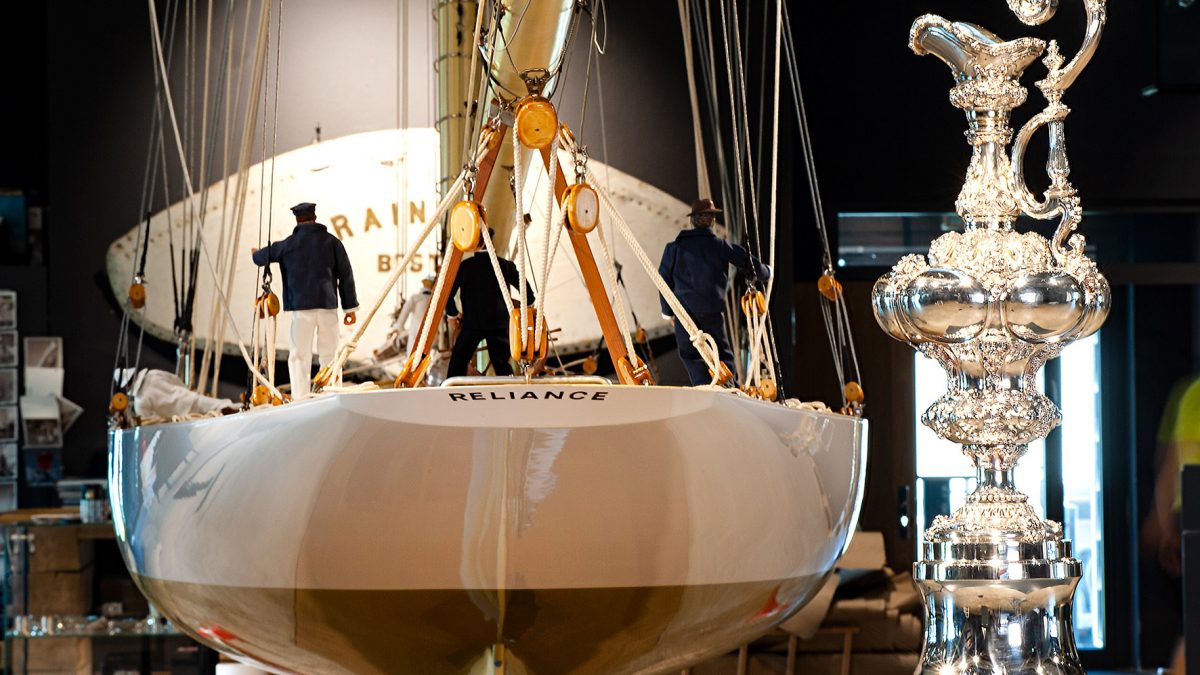 With generous loans and help from our lenders and friends Prada, the BMW Group, Bill Lynn and the Herreshoff Marine Museum/ America´s Cup Hall of Fame, the Royal New Zealand Yacht Squadron, Emirates Team New Zealand, Challenger of Record ( COR ) 36, Elizabeth Meyer, Bruno Troublé, Jacques Taglang, Eric Hall, Arthur Lee, Sir Michael Fay, John Lammerts van Bueren, Thorsten Conradi, Russel Green, Larry Keating, Bill Koch, Henk Buitenhuis and many others the Robbe & Berking Yachting Heritage Centre is able to present exhibits, images and films of which many have never been accessible to the public before. Next to many other exhibits you will find one of the six copies of the Auld Mug itself and a modell scale 1:6 – made by the Herreshoff Marine Museum in Bristol / R.I. from „Reliance“. With a sail area of 1.500 m2 she was the biggest America´s yacht ever. 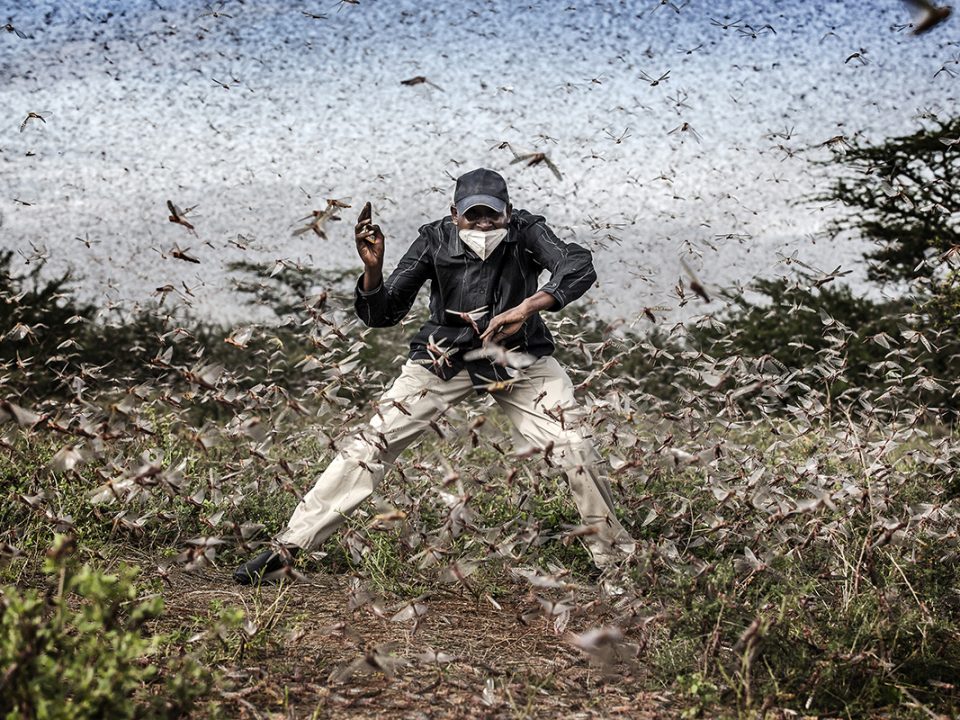 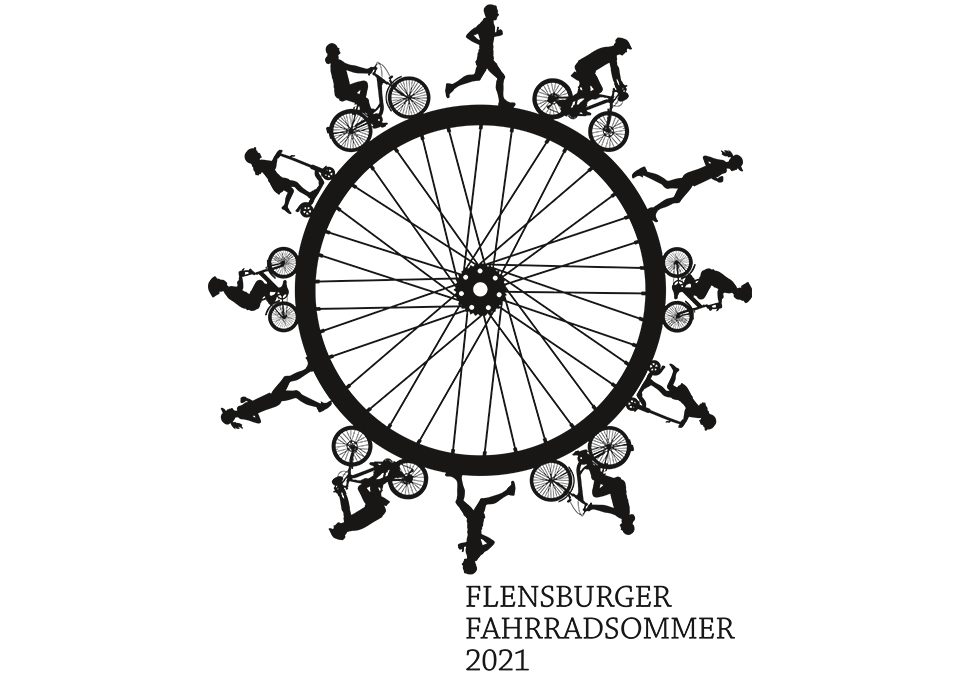 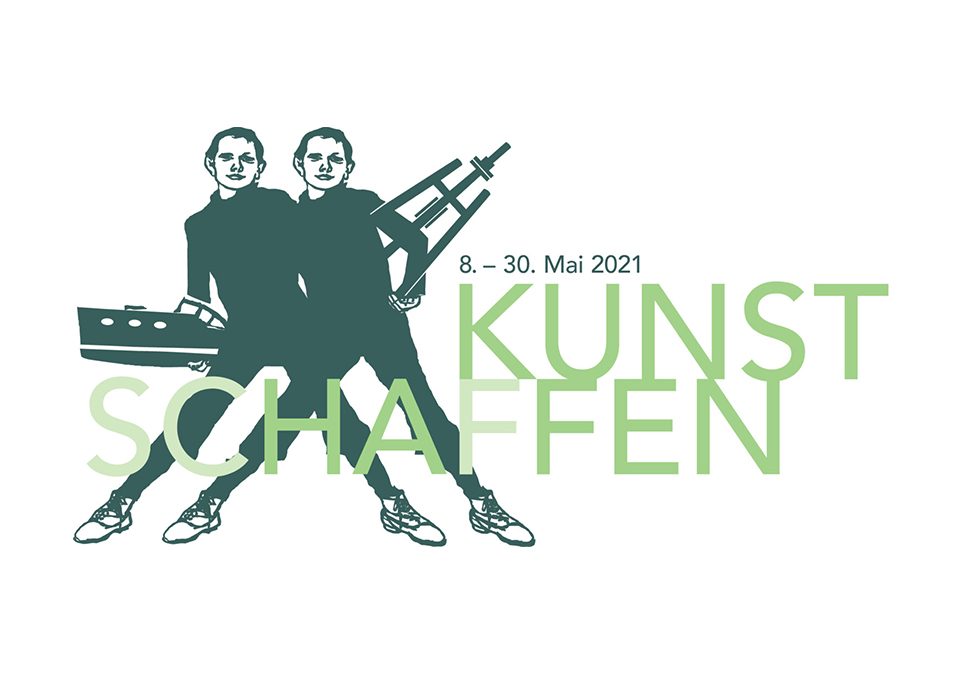