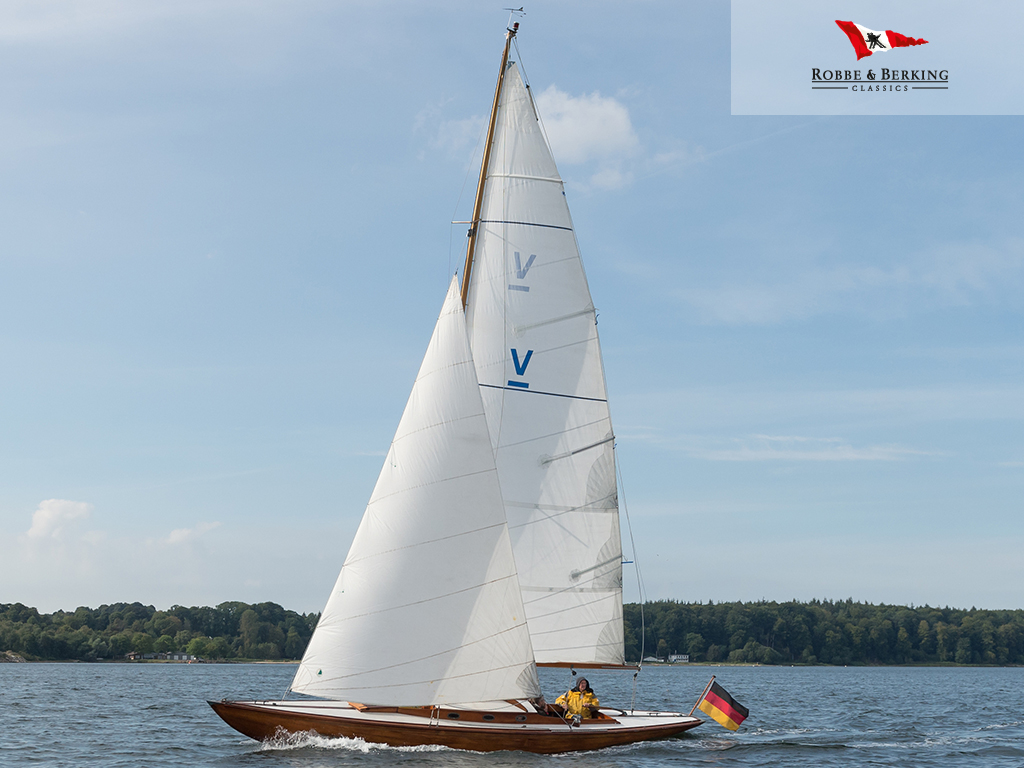 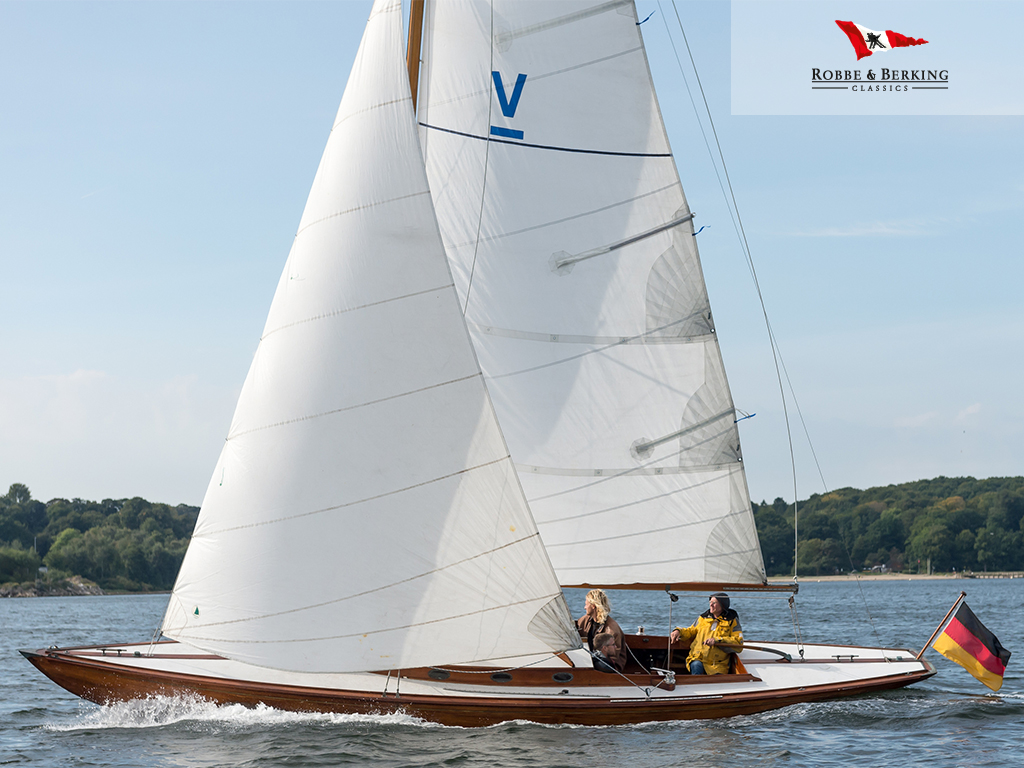 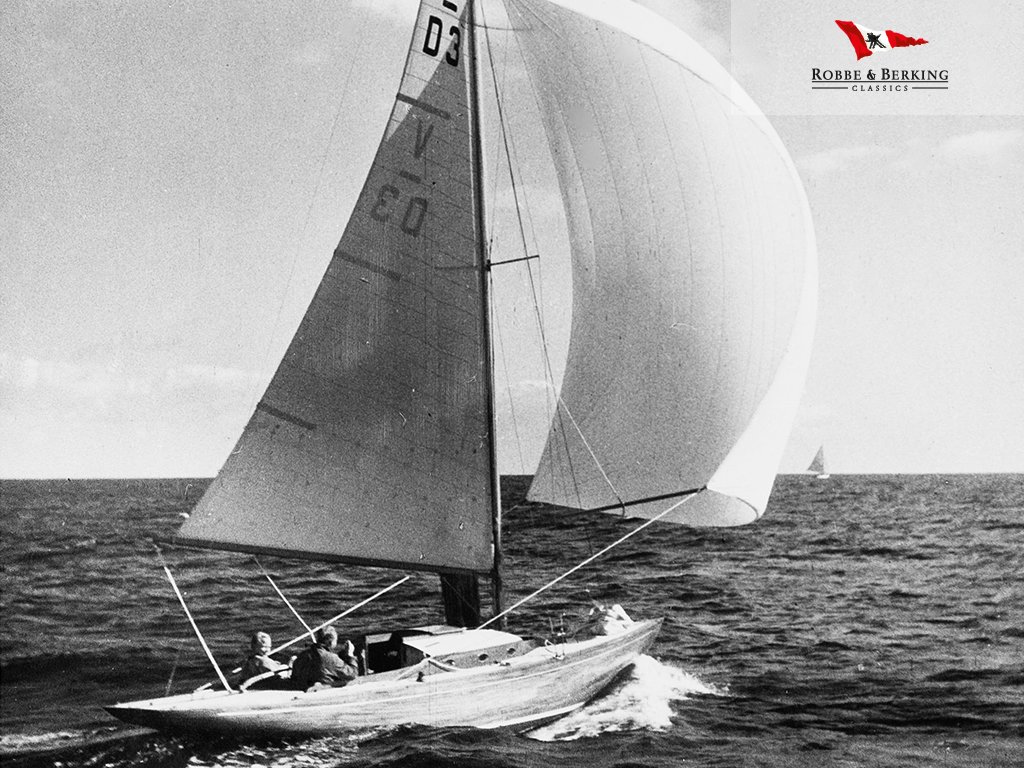 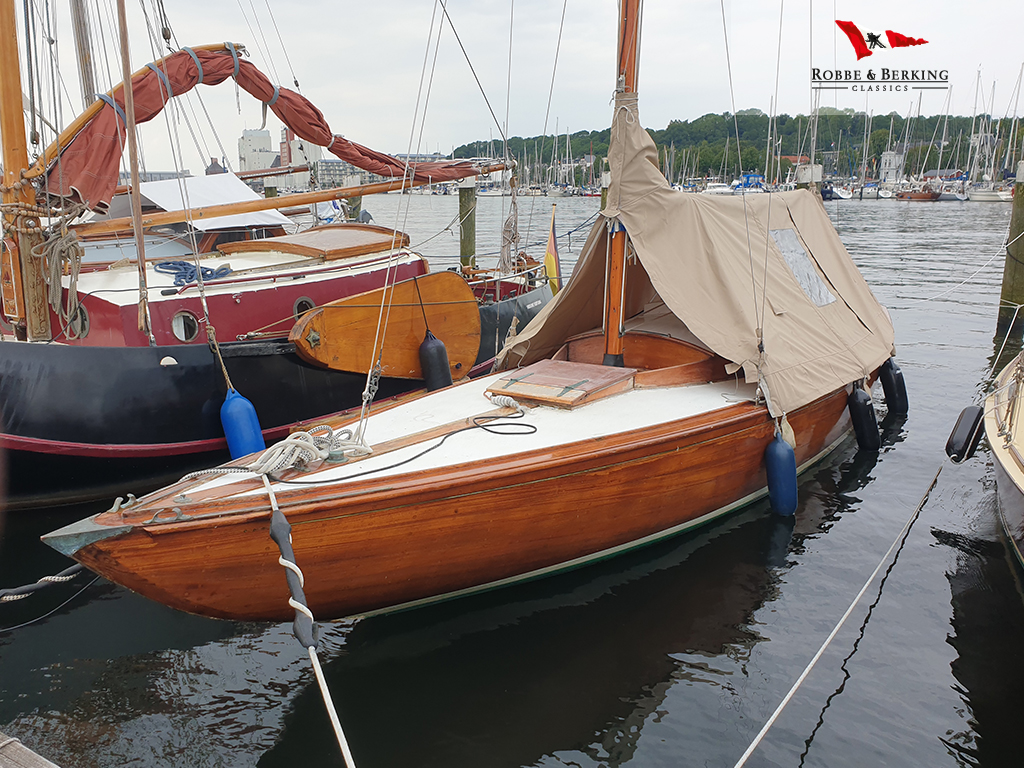 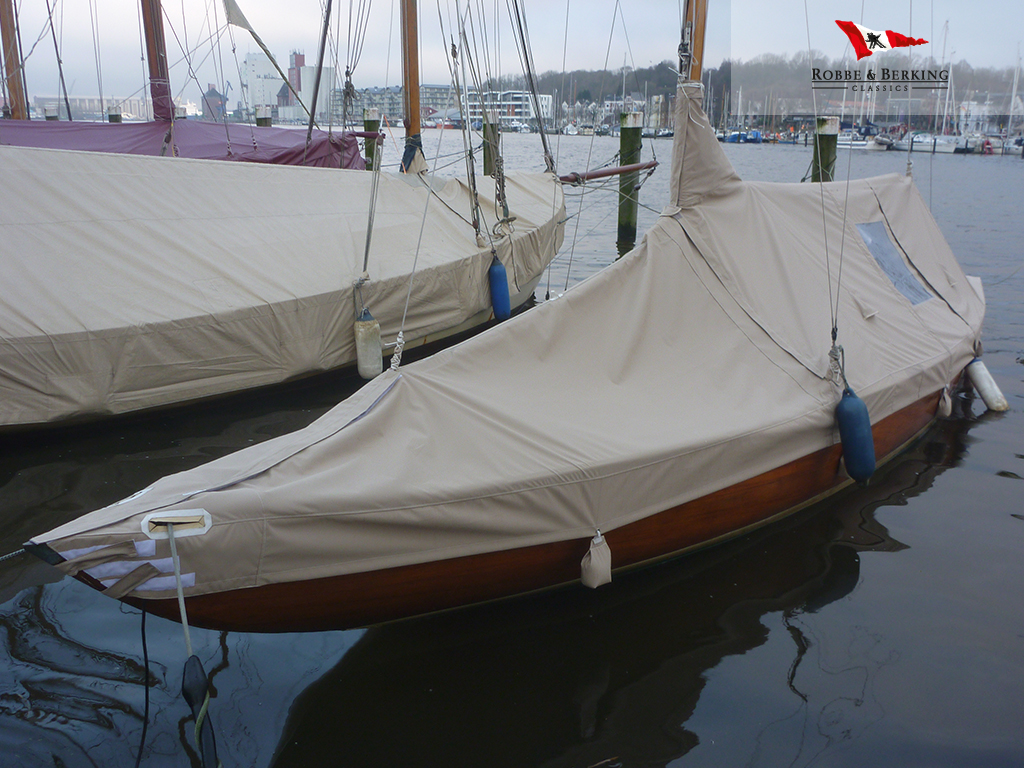 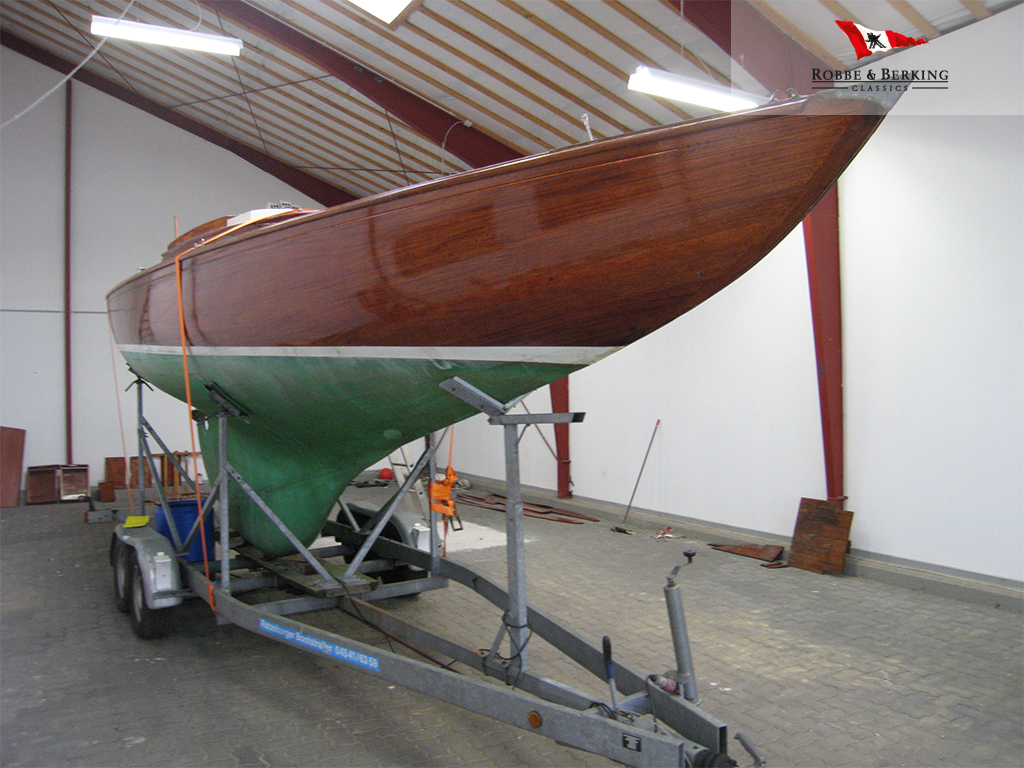 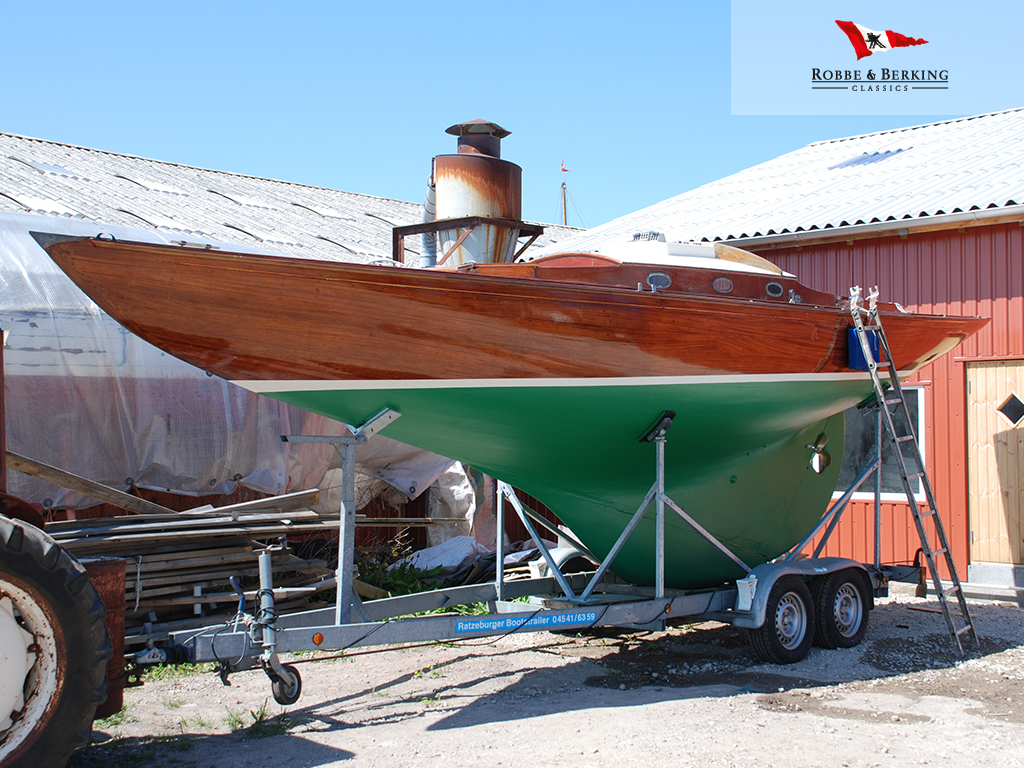 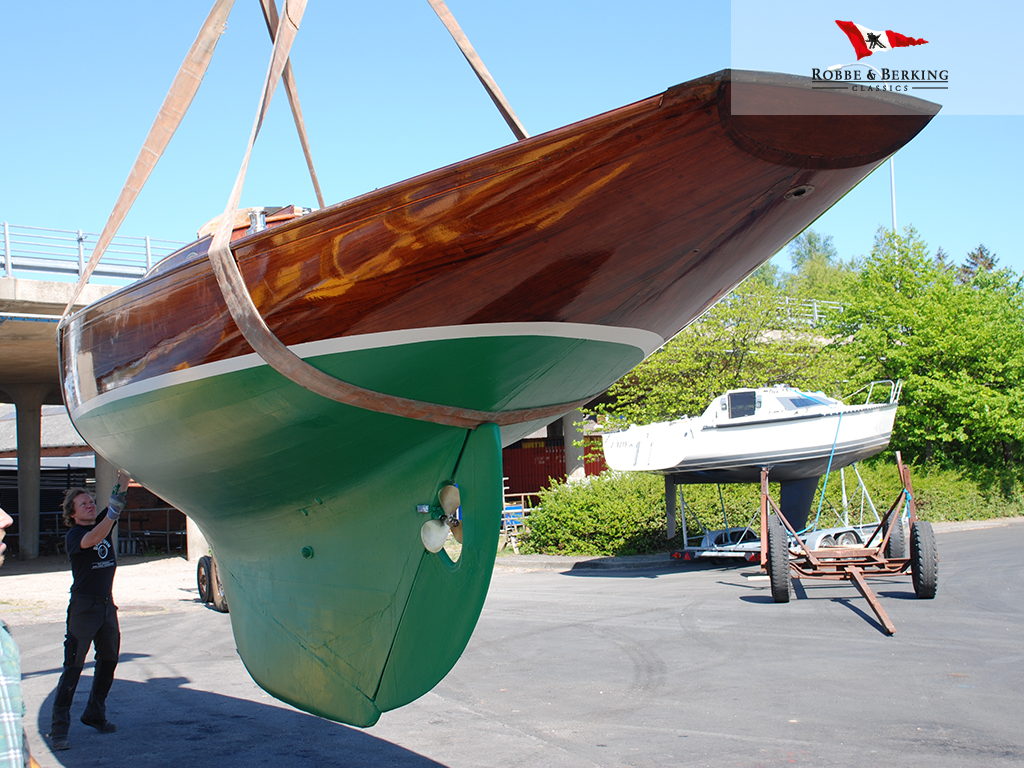 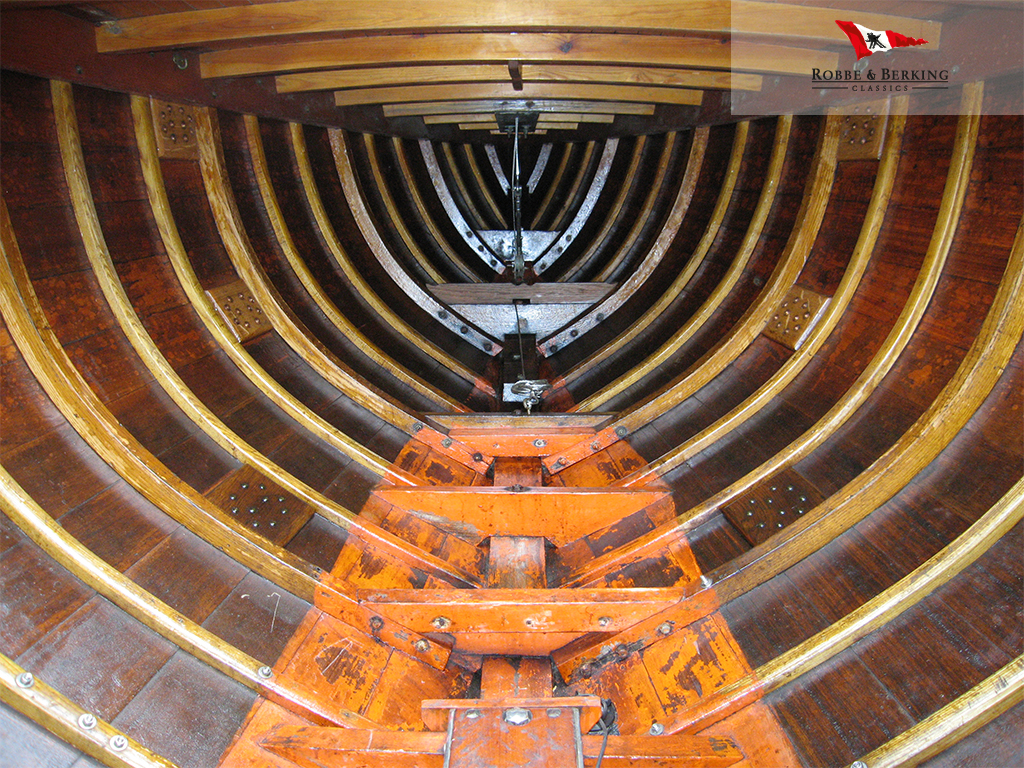 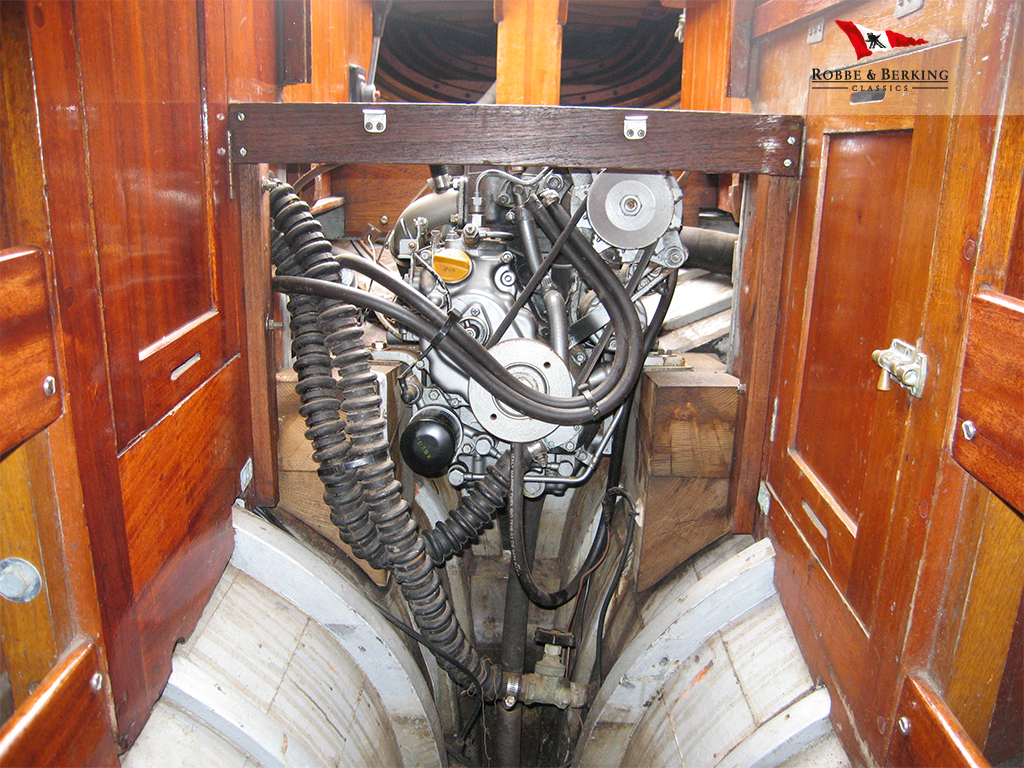 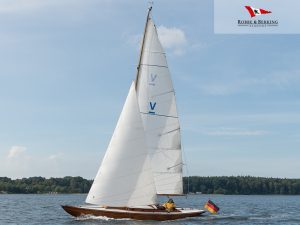 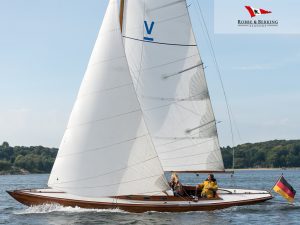 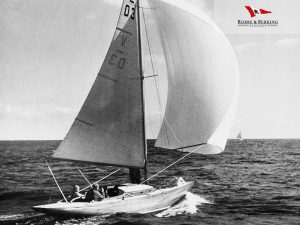 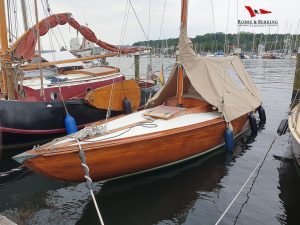 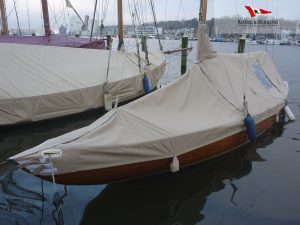 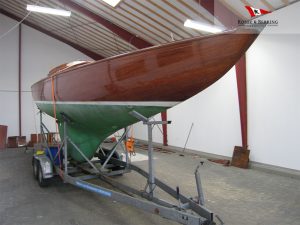 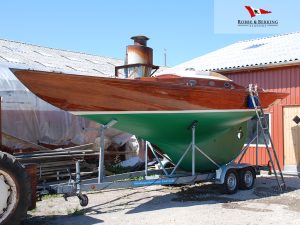 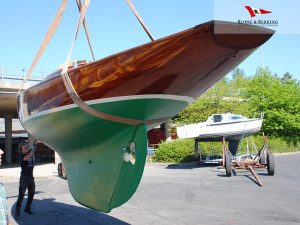 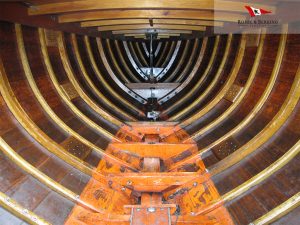 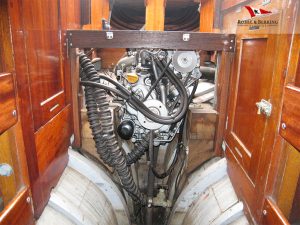 After the success of the Folkeboat, the Scandinavian Sailing Association came up with the idea of creating a common one-design with more size, comfort and beauty than its clunky predecessor. Norwegian designer Bjarne Aas was awarded the contract and so the Nordic Viking yacht was born in 1947, with the intention of having it built at various shipyards in Scandinavia. But unfortunately the Viking was not a great success. The Norwegian market was already blocked by the International One design, drawn and built by the same Mr. Aas. Sweden had the Neptune cruiser, also known as ‘Neppare’, while Finland preferred yachts built to its A rule. But the lucky few who chose the Viking got a beautiful and seaworthy ship. The sleek hull and long keel made for smooth sailing in a fresh breeze, while the simple rig with jib and mainsail provided the capabilities of a family crew. Britta is one of the few boats still sailing and is now offered for sale.